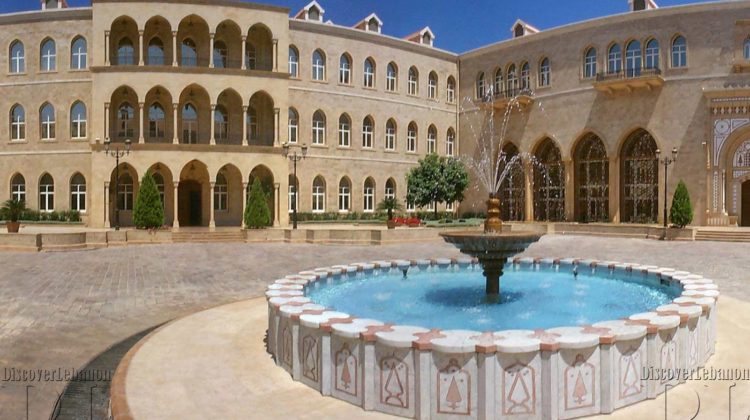 MTV reported today that newly appointed Prime Minister Hassan Diab will be moving with his family to the Serail, which makes him the first ever PM to reside at the Grand Serail ever since it was inaugurated by Martyr Rafic Hariri.

It’s a nice place to stay in that’s for sure. Whether Diab is doing it to cut cost or for security reasons following the protests next to his residence, it’s a good call to stay there as long as this government will last.