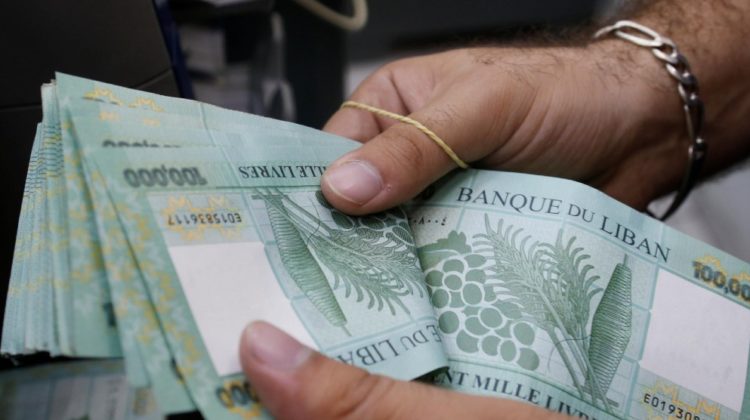 Lebanon’s union of exchange dealers claimed last week in an official memo that they’ve set the exchange rate at 2000LL per 1 USD but none of them are respecting that. In fact, they made sure to keep the selling rate open which means that they’re only buying at 2000 (but who’s selling dollars?) and selling it over 2000 or simply claiming they don’t have any dollars.

If you follow this thread on Twitter, you will understand how this new reality is similar to what happened in Venezuela in 2014. To put it simply, exchange houses won’t sell at 2000 and will work under the table with illegal exchange houses, aka the new black market, to provide their dollars and maximize their profits.

Who’s to blame? The Central bank of course!

Exchange houses are able to ship dollars into Lebanon and OMT issued a memo recently stating they will give out from now on dollars for USD transfers. If that’s the case and we can bring US dollars, why not fix the exchange rate once and for all and force everyone to abide by it? The current measure taken is an idiotic one, as it devaluates the pound on the gray market only and helps create a second parallel market, a black market. If the BDL cannot take such measures, then why fix the parallel market rate at 2000?

Let’s see what this new government will do about that. I noticed Finance Minister Wazni met with Dan Azzi the other day, which can only be seen as a positive step as long as he takes into consideration some of Azzi’s advice. Dan has been critical of Lebanon’s monetary policies for years now and has suggested several ways out of this crisis, including the “infamous” haircut that BDL governor refuses to adopt, but is unofficially in effect already. 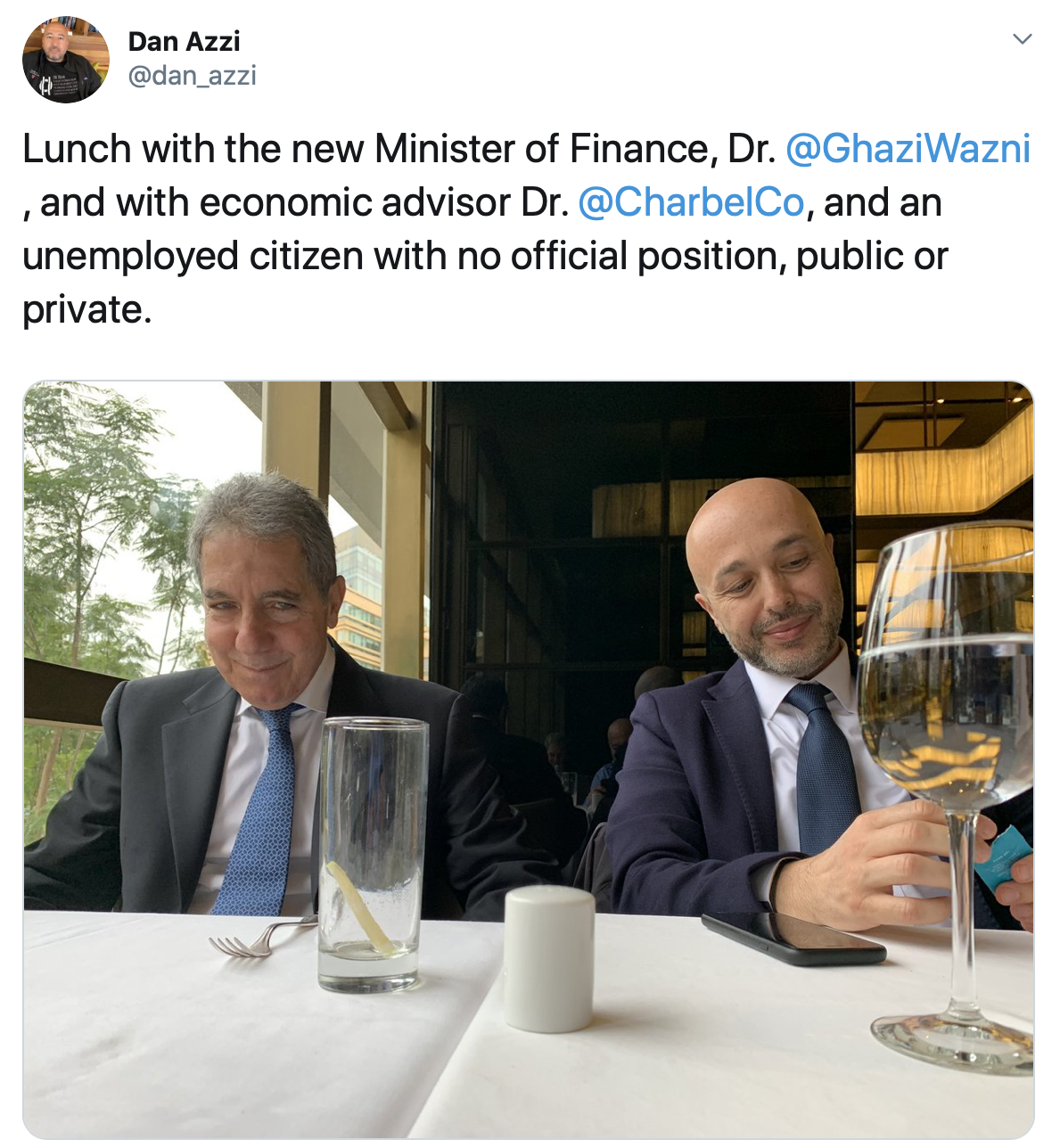