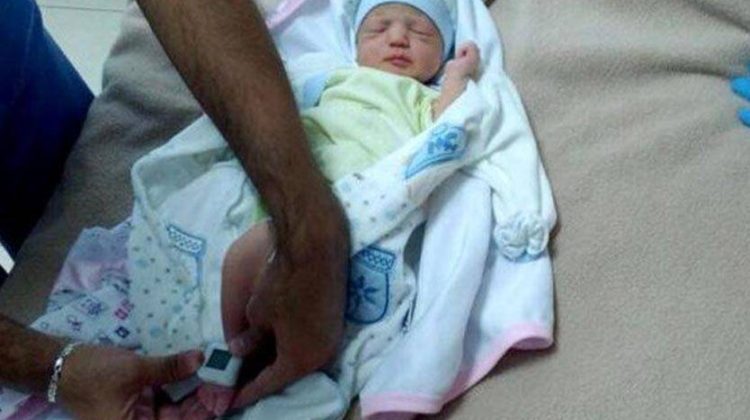 Yesterday I was reading about a baby that was found in the trash in Egypt and then a friend shared with me an article about a newborn baby girl found near Abou Arab in Choueifat. I don’t know if I became more sensitive to these stories after becoming a parent but I cannot understand, no matter what the circumstances are, how a parent can throw away their new born baby just like that.

Assuming that these parents feel they have no choice but to throw away their babies either because they are unable to care for a newborn or simply don’t want a baby, why don’t they put them in front of a hospital or a house? Why do they throw these poor harmless babies in the garbage can? These parents should be treated as criminals.

On the other hand, the authorities should consider allowing mothers to give custody of their newborn to the hospital if they wish to give up the newborn baby. If both parents don’t want the baby, their parent rights would be terminated and the baby would be eligible for adoption. Unfortunately, people here will figure out a way to abuse the system and might force mothers to give up their babies for adoption but it’s still far better than throwing away babies in the trash.