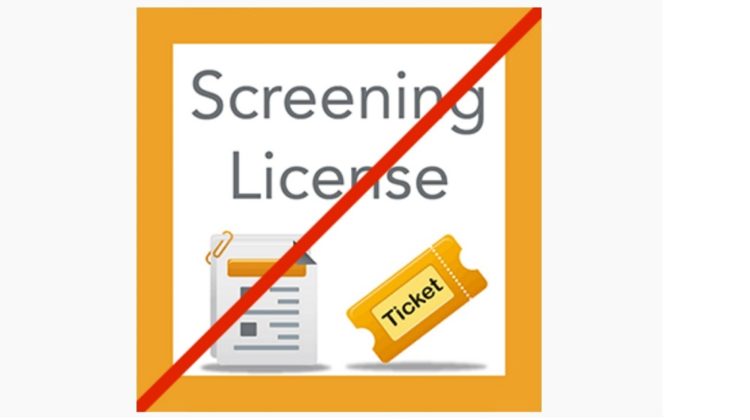 The Beirut International Film Festival (BIFF) is a non-profit event that is held under the patronage of the Ministry of Tourism and is sponsored by SGBL. BIFF promotes young and aspiring local talents and more importantly serves as a platform to fight film censorship in Lebanon and allow filmmakers to express themselves freely.

The first movie is “Personal Affairs” by Palestinian director Maha Haj. This movie made it to the Cannes Festival and talks about the “The dissatisfactions of three generations of an extended Palestinian family”. I’m guessing it was banned because it says it was produced in “Israel”.

The second movie World Cup was approved for screening as long as certain scenes that were “insulting to Lebanese personalities and parties” were removed. However BIFF refused to do so and therefore the movie didn’t get the permit.

Another movie “The Nights of Zayandeh-Rood” by Iranian Mohsen Makhmalbaf, has also not been granted the permit yet because “it showed certain elements concerning Iran whereas Lebanese laws forbid meddling in Iranian affairs”. 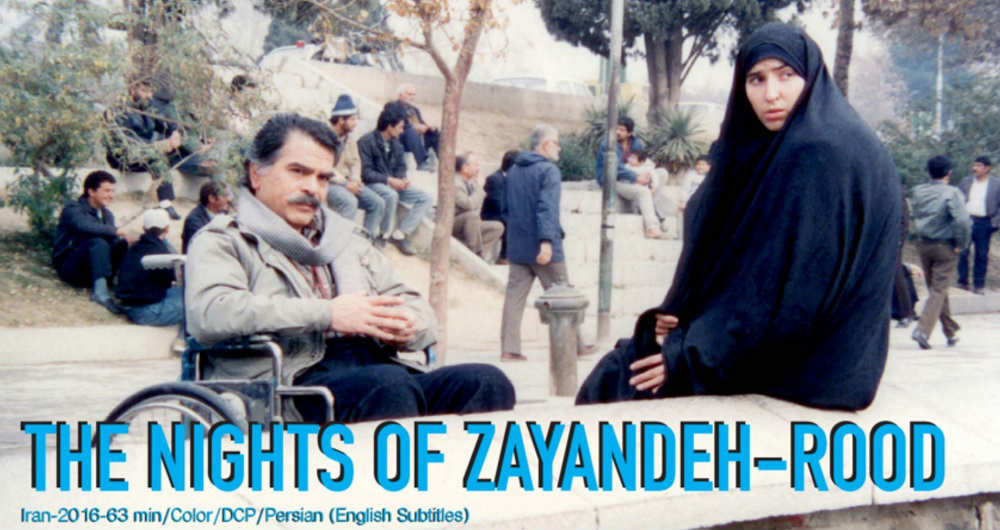 Censorship is stupid and must stop. If you are interested in the BIFF screening schedule, check it out [here].

The Beirut International Film Festival is sorry to learn just a few hours before the launching of its sixteenth edition tonight, that two of the movies scheduled in the International Panorama category were not granted the required screening permit by the Lebanese Authorities.

– Personal Affairs, by Palestinian director Maha Haj.
– World Cup, by Syrian directors Mohamad and Ahmad Malas. The authorities asked BIFF to cut some scenes of the movie as a condition to grant it the screening permit, but BIFF refused to do so.
– Another movie, The Nights of Zayandeh-Rood, by Iranian Mohsen Makhmalbaf, has not been granted the permit yet.