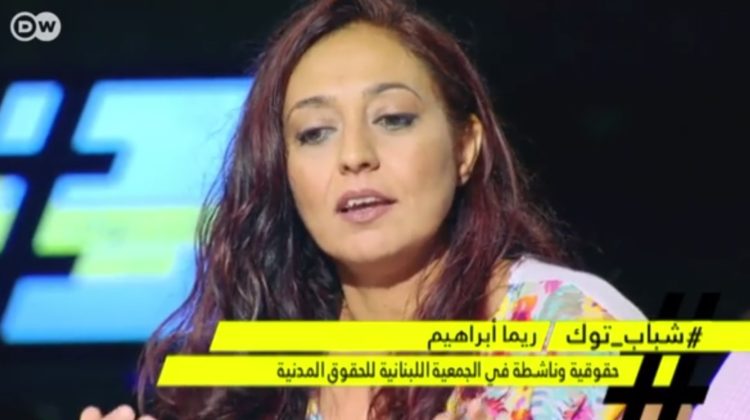 Rima Ibrahim is a Lebanese female activist. She’s also a Muslim who had a civil marriage with another Muslim in Turkey. According to Sheikh Homam el Chaar, that makes her a slut ( فاسقة ومنحلة أخلاقيًا). Religious leaders are still firmly against allowing civil marriage in Lebanon and politicians are not brave enough to confront them. Up until today, civil marriages are technically legal in Lebanon but they are not being approved by the Ministry of Interior. As long as they are not approved, a married couple’s children will face legal issues as they are still not considered husband and wife.