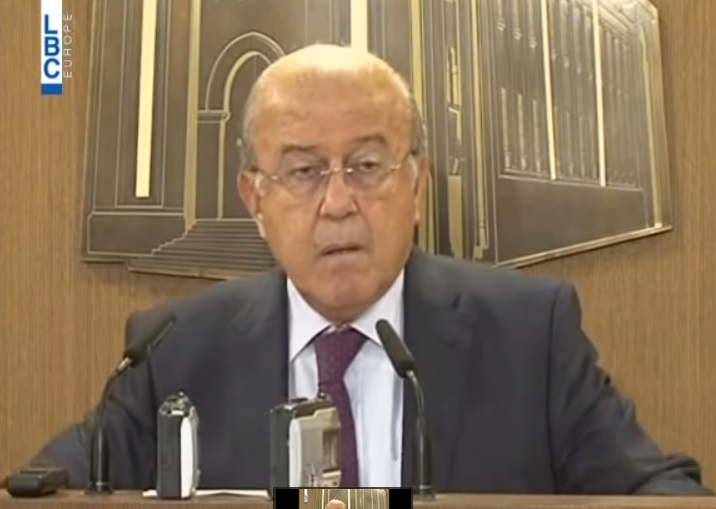 If we assume that Lebanon has a decent public transportation that connects all regions, then MP Kabbani is absolutely right but that’s not the case in Lebanon. For example, if I want to get from Jeita to Achrafieh using taxis and buses, I would need to either take a cab which would cost me at least 20,000 LL each way or take a “service” to the highway and from there take a bus and then take another “service” or bus to get to my work place, noting that there are no bus or taxi stops in Jeita (and almost anywhere else in Lebanon) and you basically have to stand on the highway and wait for a cab to pass by. Moreover, the majority of our buses and taxis are not equipped with air conditioners so it’s a nightmare for those who have to wear suits to work especially during summer.

Of course it’s a bit easier to take cabs if you live and work inside Beirut but our public transportation is terrible and advising people to take cabs because they have low salaries is utter nonsense, especially when they live outside the capital and cannot afford rental prices in Beirut. If MP Kabbani is so confident about our public transportation, I kindly ask him to move to Keserwan for a week and take cabs and buses to the parliament everyday. Once done, he should pay a visit to the Mecanique in Hadath and see what we go through every year there.

On another note, and knowing that our MPs are too busy extending for themselves to do such experiments, a good idea would be for local TVs to document what Lebanese are going through everyday and show it to the concerned ministers and MPs in their talk shows.