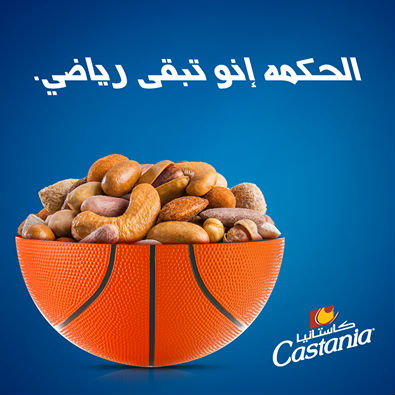 I am honestly sick of writing about Sagesse Riyadi games that end with a fight but I want to make one thing clear. Those who are arguing about who started the fight are missing a very important point. Fights do happen in all sports even in the NBA and players get suspended accordingly. It doesn’t matter if Stoglin hit Mahmoud first or not, they got engaged in a fight and should have been suspended immediately.

Having said that, the real problem are these IDIOTIC individuals who quickly join the fight and make things worse. There are cops and officials responsible for such incidents so let them do their job and stay away! I think it’s about time the Lebanese Basketball Federation forces teams to set up fences for the fans and make sure no one is allowed to step on the basketball court during a game.

Until then, enjoy the fights!

On a side note, I was honestly surprised by Ali Mahmoud’s reaction as I thought he was a rather calm and rational player but mistakes do happen and he might have lost his temper. Again it’s not a big deal as it happens in all leagues all over the world and players and teams get fined and suspended.