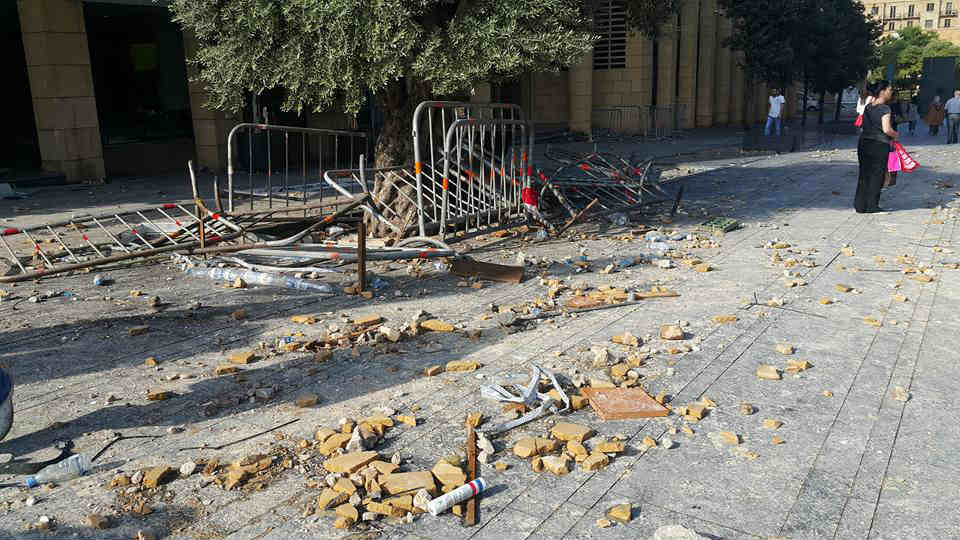 Note: I wish to make one thing clear in regards to this post and the protests in general, as I got several replies telling me that I put too much focus on rock throwing and ignored police violence and that violence is “justified” in certain circumstances. To begin with, and even though I already said it in the post and documented it (and mocked it) in previous posts, police violence has ALWAYS been excessive against protesters since Day1 and I strongly condemn it. The argument that police officers are “given orders” is a very weak one when compared to what happened and every security officer who beat up an unarmed and innocent protester should be held responsible. Nevertheless, this excessive use of force does not imply that we need to react in the same manner and get violent. I know this may sound ideal, but we never got violent in the early protests and there’s no reason to start now. I believe the amount of frustration was much higher at first yet we were helping out fallen officers and showing them we are here to protest for their rights as well, not against them. I wasn’t there yesterday but I know a lot of people who went there and told me that the use of water cannons and tear gas was excessive and that people were fed up, but I believe the organizers should have dissolved the protest the second it got violent just like every time. We all know the police won’t let them through and even if they did, there’s nowhere to go. Going back to the protests, people have been losing interest whether we like to admit it or not because they no longer understand who’s doing what and what we’re protesting against. I said it since day1 that we should keep our focus on the garbage issue and stay away from fighting class wars and toppling regimes because you need years to achieve that and people will lose interest quickly. In all cases, I just felt I needed to clarify one again that this is not about throwing rocks but using violence as a means to achieve change. I blame the state for everything that’s happening and I’ll always support protests, but I never believed in violence and never will as long as there are other alternatives.

This is just wrong. Even if the police is using excessive force, throwing rocks at them and damaging public properties won’t get us anywhere. I’m not pointing fingers at anyone here and I’m definitely not siding with the police, but organizers should make sure that the protests stay peaceful. Police violence has to be documented, not countered with more violence. 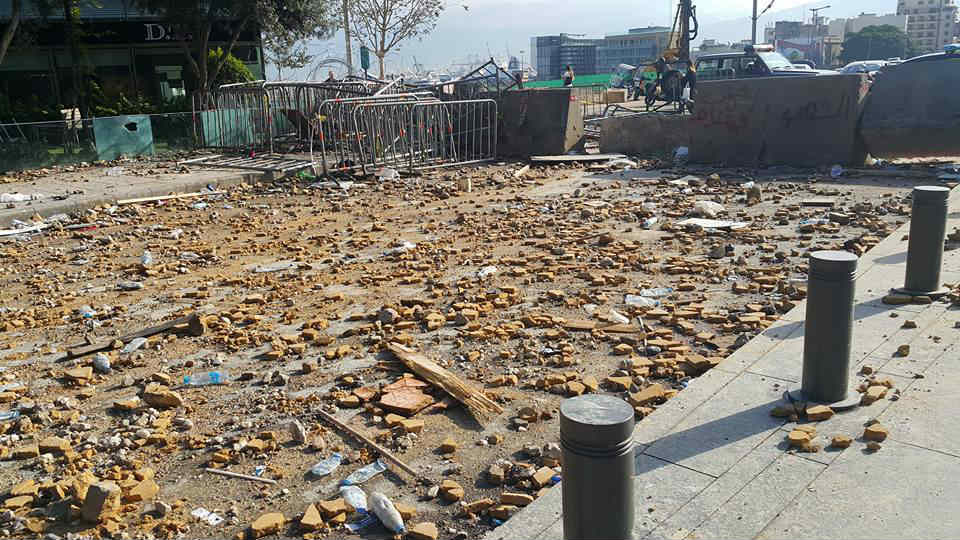 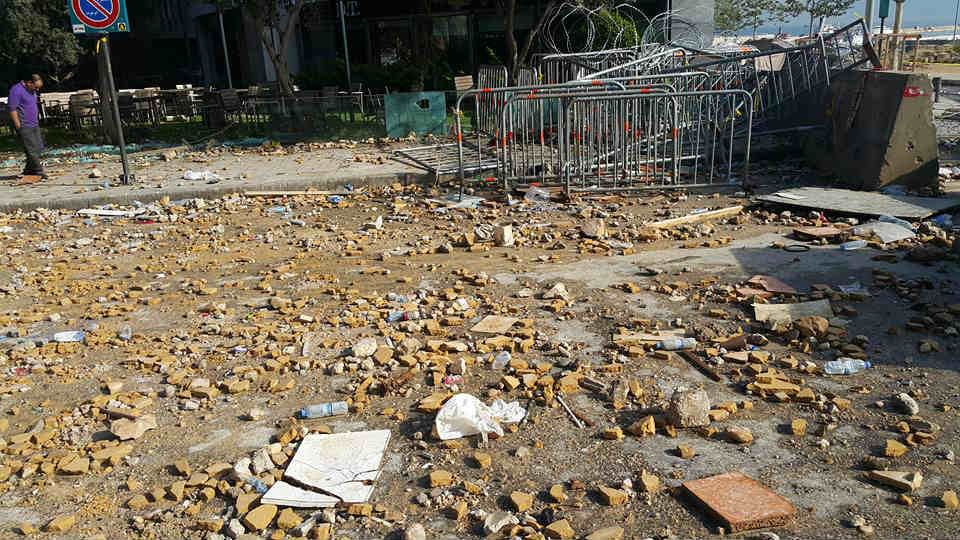 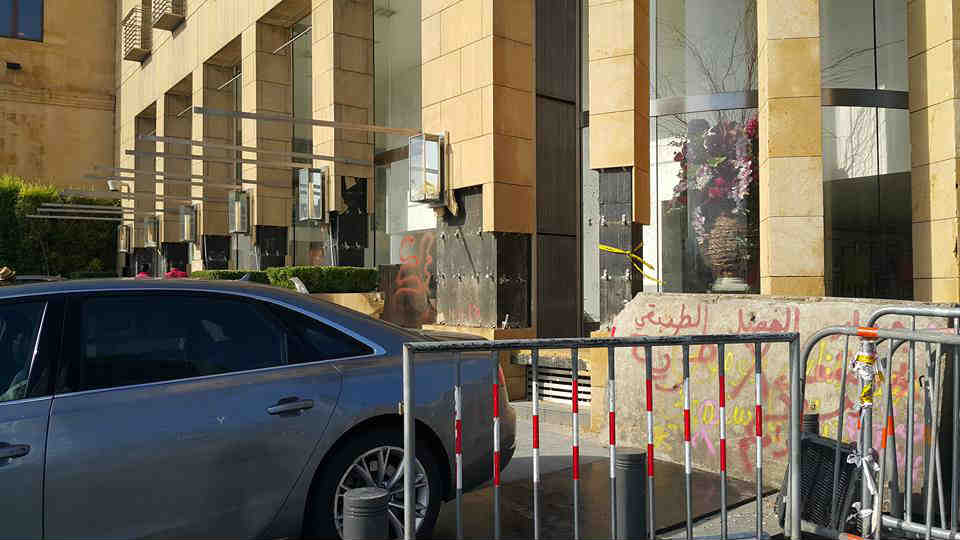 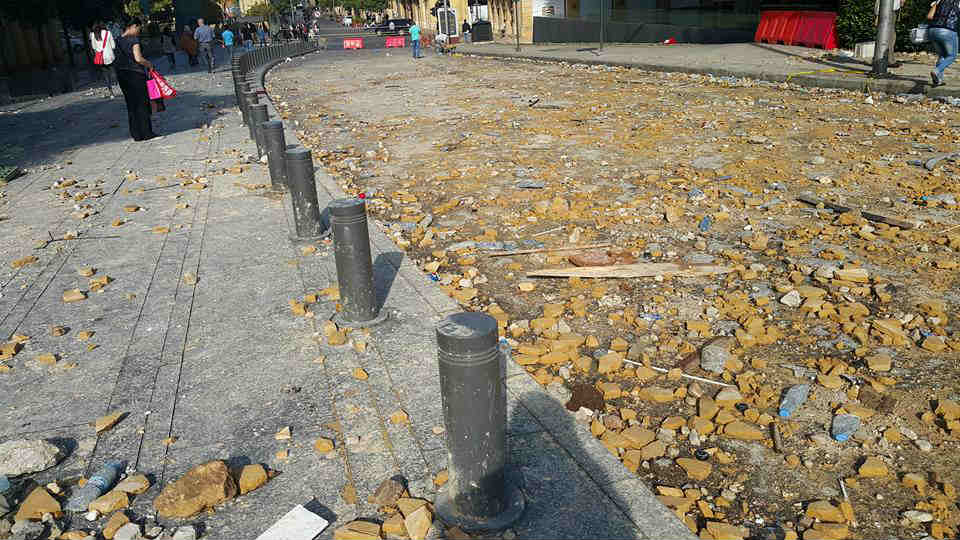