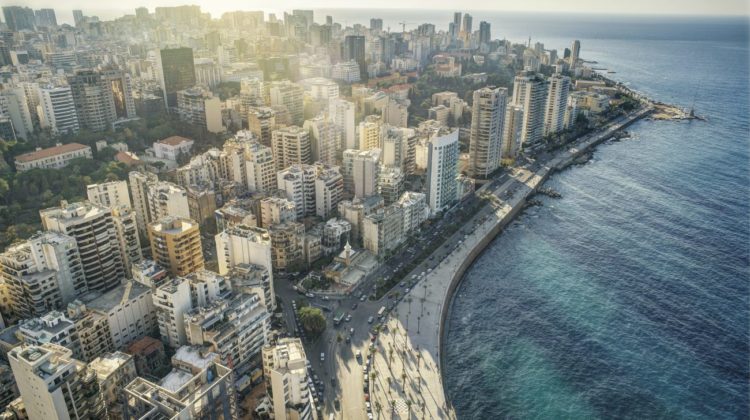 The real estate sector has been witnessing a boom in recent months as developers are trying to settle their debts by accepting bankers’ checks and depositors are trying to make use of their “lollars” amid fears of a possible haircut. However, this boom is expected to be short-lived as developers will stop accepting bankers’ checks once they’ve settled their debts, and won’t be resuming any ongoing construction works anytime soon due to the lack of raw materials and dollars.

This being said, unless you have millions in your bank accounts and are worried about a potential haircut, or the whole banking system collapsing all together, investing in real estate is not the best of ideas right now as the real value of an apartment, in fresh dollars, is 1/3 what it’s worth in lollars, and chances are you won’t be able to resell it at its real value anytime soon.

In other words, if you’re paying $100K in fresh dollars for a $300K apartment, you’re already losing 1/3 of its value and probably won’t be able to sell it back at $100K in the coming years. Even if you’re not considering selling it anytime soon, it’s better to save your money, especially cash, until the real estate market stabilizes a bit because developers are exploiting the situation to sell at outrageous prices.

Watch the below interview if you want more clarity into this matter: