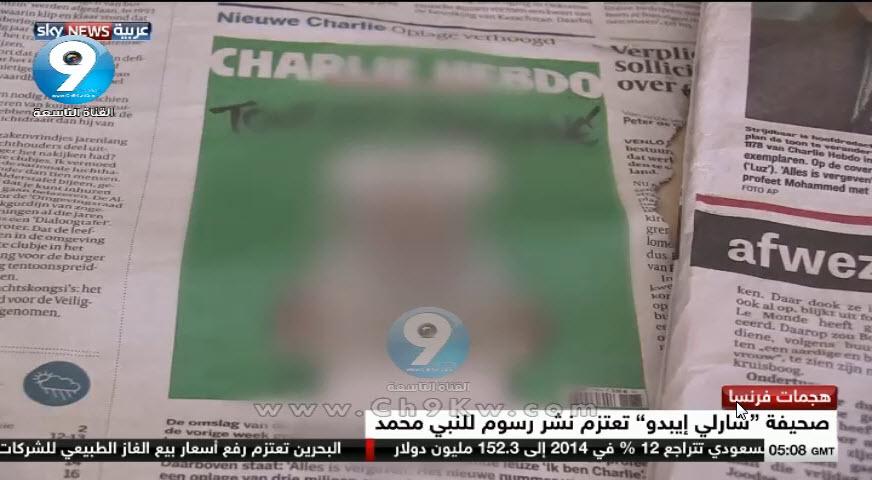 Three million copies of Charlie Hebdo were printed and distributed today with a cartoon depicting the Prophet Muhammad holding a “Je suis Charlie” sign on the cover page. Above the cartoon are the words “All is forgiven” in reference to the bloody attack on the magazine last week. I’ve seen a lot of Lebanese and few journalists and medias sharing the cartoon on their social media page but I wonder if it’s legal to do such a thing?

I know for a fact that you can go to jail for “blasphemy God publicly” in Lebanon and I am pretty sure you can’t draw the prophet and publish it anywhere in Lebanon, but I don’t know if it’s the same thing when you are sharing someone else’s work. If it were up to me, I would vote for a limitless freedom of expression as I believe extremes will end up being repelled by most societies. Take for example Charlie Hebdo, the magazine was suffering financially and looking for funds before the attack and now it’s selling 3 million copies and has collected over $1 million dollars in donations because of that incident.

In all cases, I hope no one gets sued or threatened for sharing the cover today.