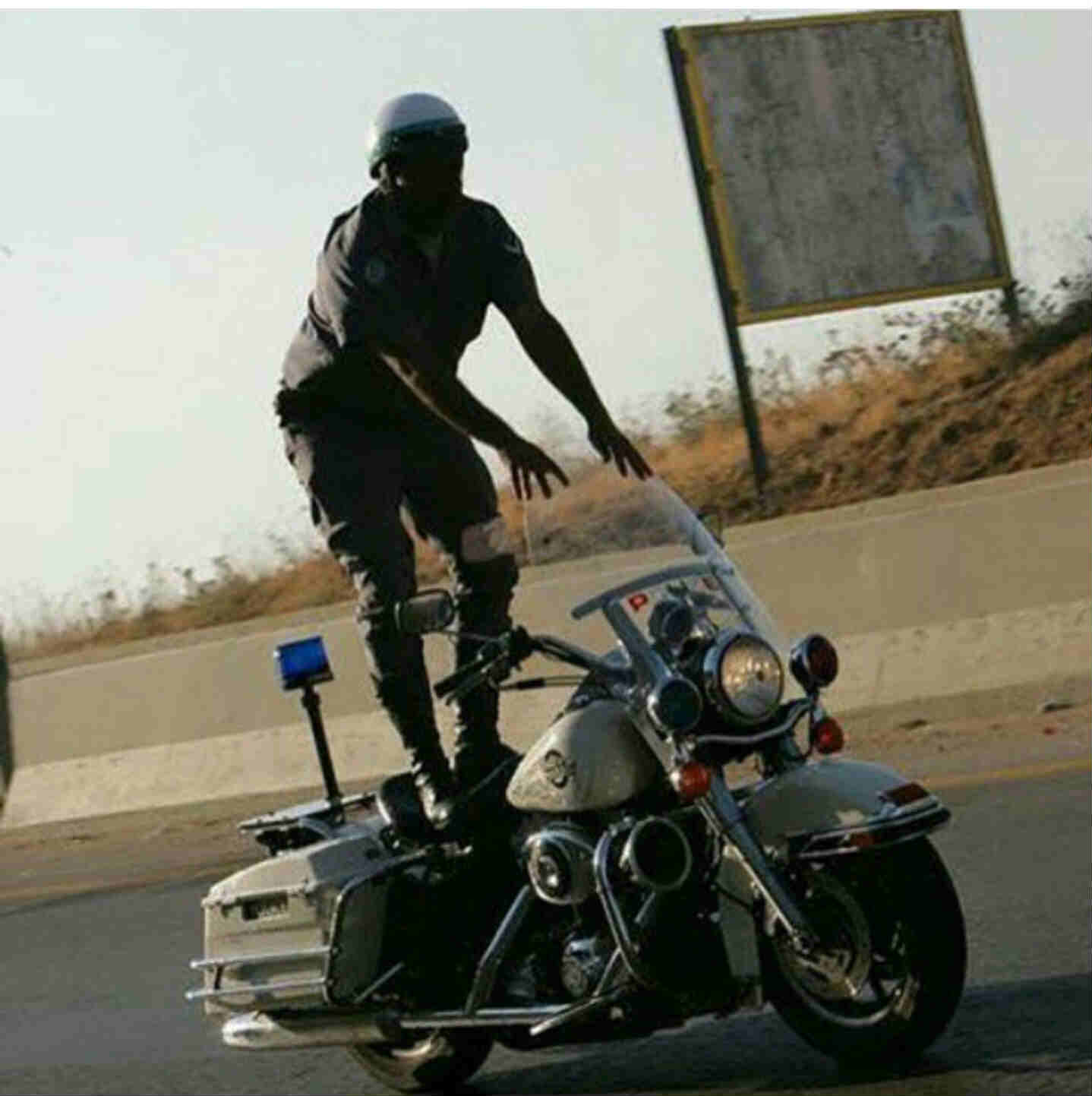 I shared the above picture yesterday but I decided to take down the post and wait for the ISF’s clarification. They did end up tweeting around midnight that they couldn’t verify the picture or the motorist, and then they shared a picture of another motorist standing on his bike during a rehearsal for a military parade and that roads were exceptionally closed for these rehearsals. 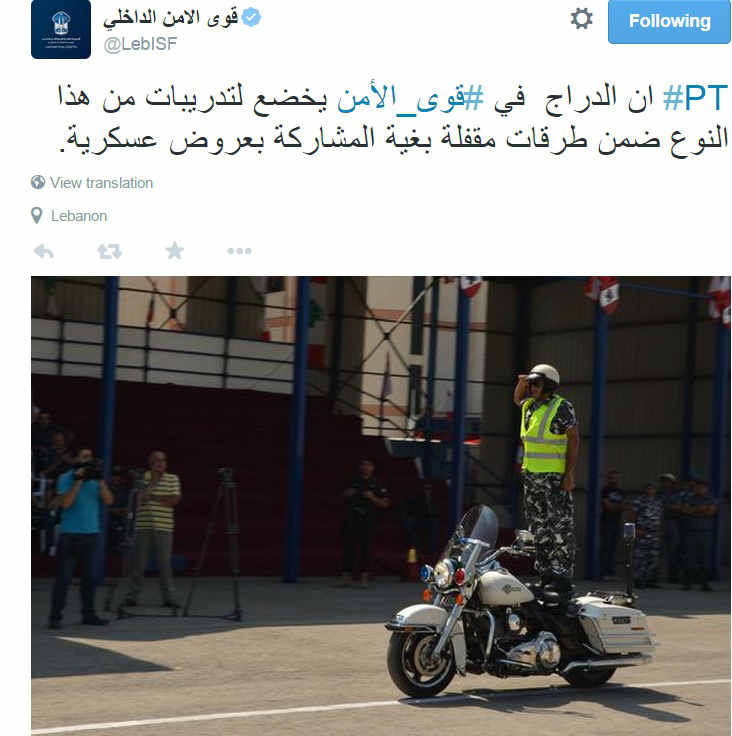 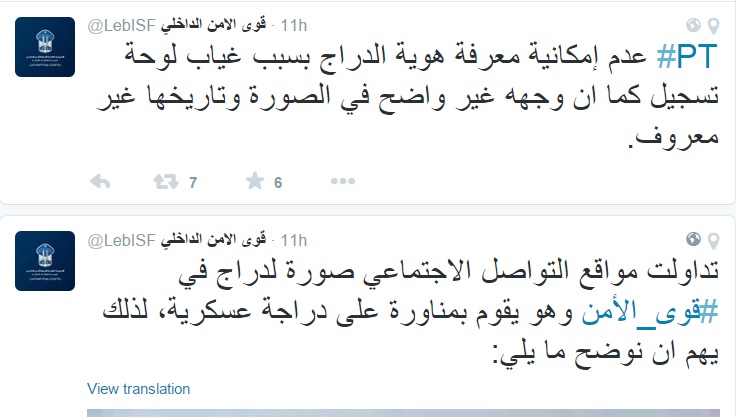 The sure thing is that the policeman in the original photo is on the highway not a closed road, but I still can’t confirm if the picture is fake or not but it does look real and I even googled it and got no other hits. I even asked the guy who first shared it if he took the picture or not but he didn’t answer yet. I hope they investigate this further because there’s absolutely no way to justify a policeman standing on his bike on the highway, unless it was all closed but if that’s the case who took the picture?

On another note, I’m glad that the ISF is listening and engaging with the online community.

Update: The ISF is now saying it’s an old picture. 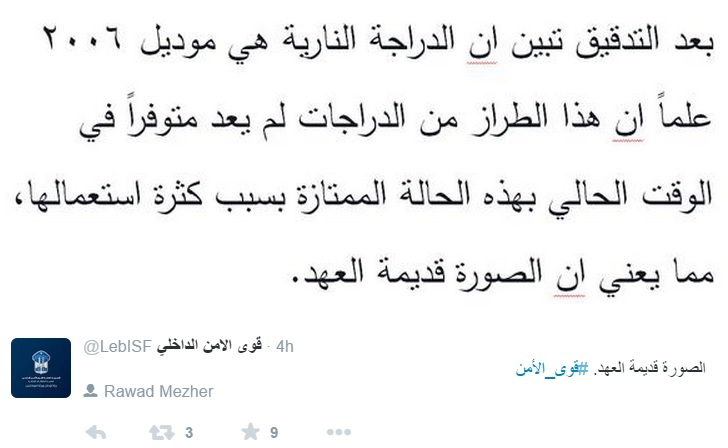