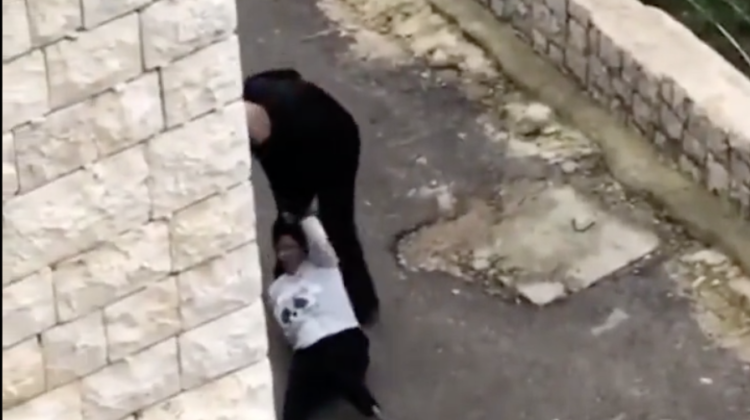 The ISF has just tweeted that they arrested the man who was caught on video abusing a domestic worker on the street by dragging her and beating her up. The incident took place in the town of Jourit el Ballout, whose mayor was too offended by people tagging his town than the incident itself.

Needless to say, the real problem remains the Kafala “Slavery” system that needs to be abolished ASAP. Domestic workers who come here to work are not slaves, they have rights and MUST not be enslaved in houses and have their passports and liberties taken away from them. 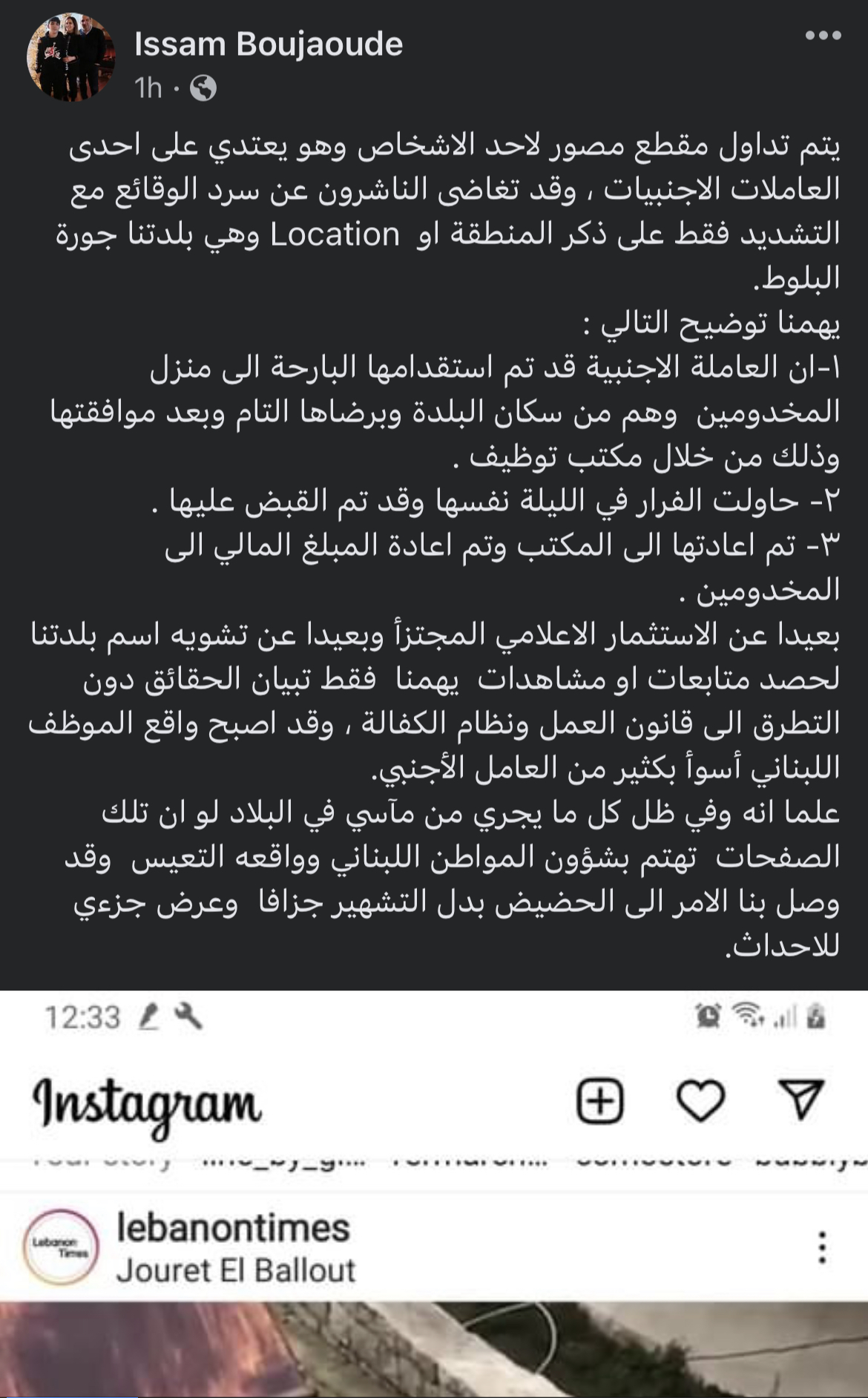