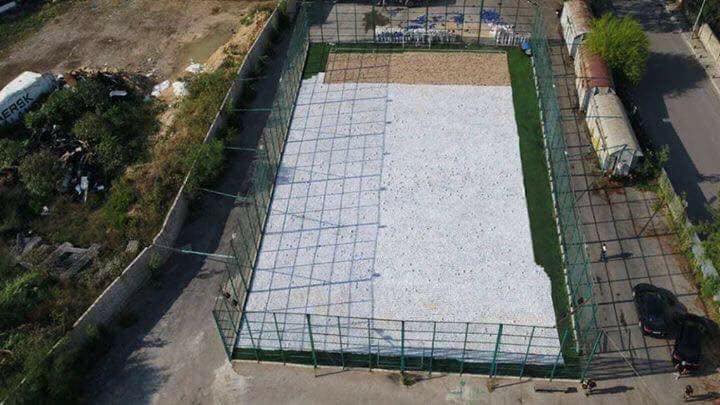 Fifteen tons of weed were apprehended yesterday by the Internal Security Forces, making it the country’s biggest-ever drug bust. The drugs were worth over $100M dollars and were hidden inside paint buckets. They were set to leave Lebanon and go to Libya and then to Egypt, but the final destination is not clear.

According to [Telegraph], the United Nations Office on Drugs and Crime has ranked Lebanon in as one of the world’s top five sources of cannabis resin. Much of it is produced in the futile Bekaa region in the east.

The real question remains: What are we going to do with all this cannabis now? 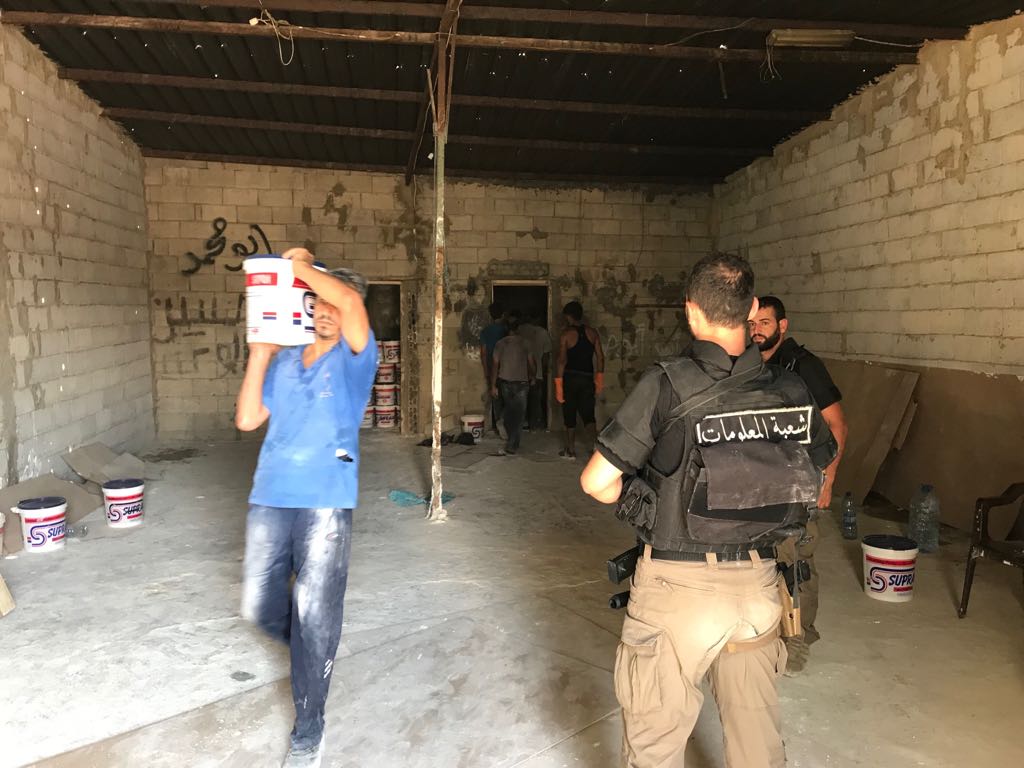 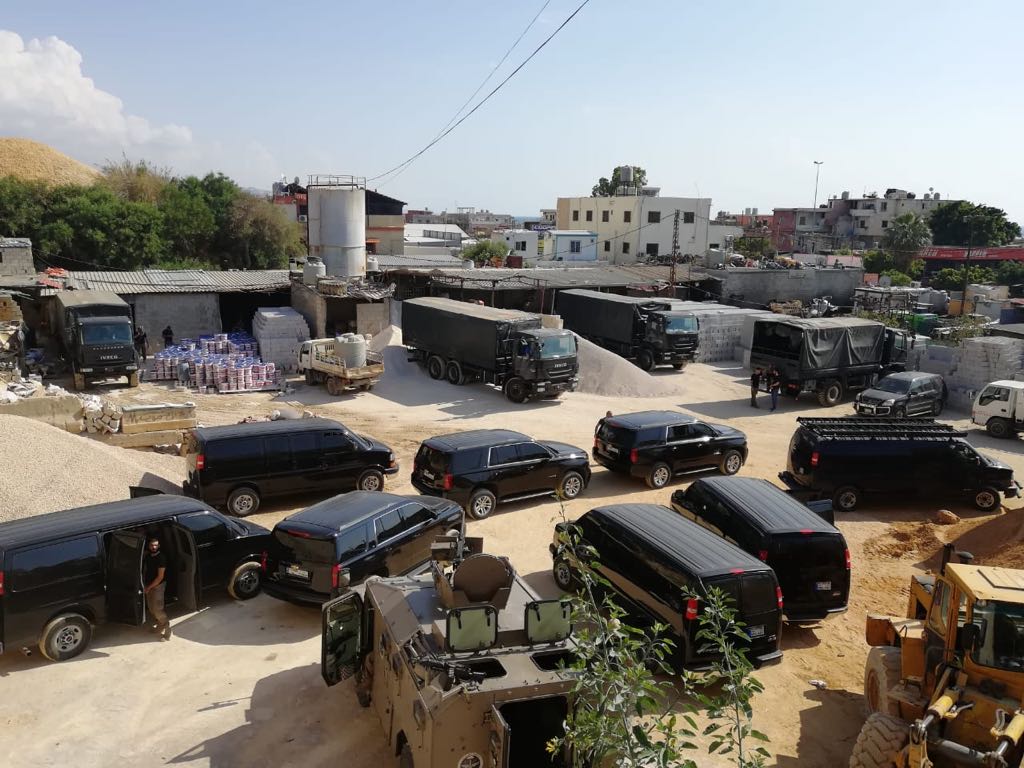 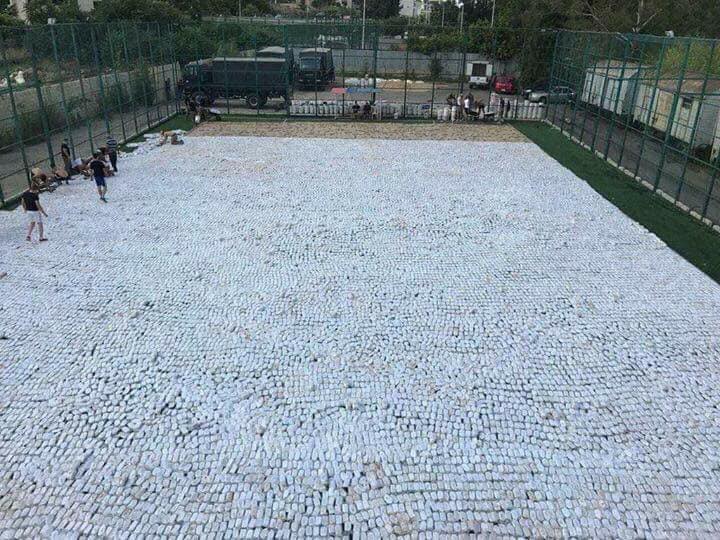