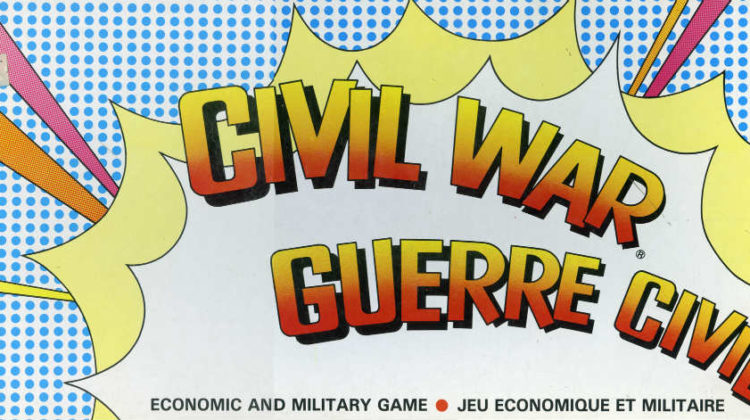 One of the blog readers emailed me asking about a rare board game called “Civil War” that was created in the 1989 by Naji Tueni. It’s apparently similar to monopoly but themed around the civil war. The game was conceived amid Lebanon’s 15 year civil war, sought to explain how different parties make money in any civil war. Does anyone know anything about it and if we could buy it somewhere?

While looking online, I also found an old game called “Beirut 82 Arab Stalingrad” but I have no idea who’s behind it.