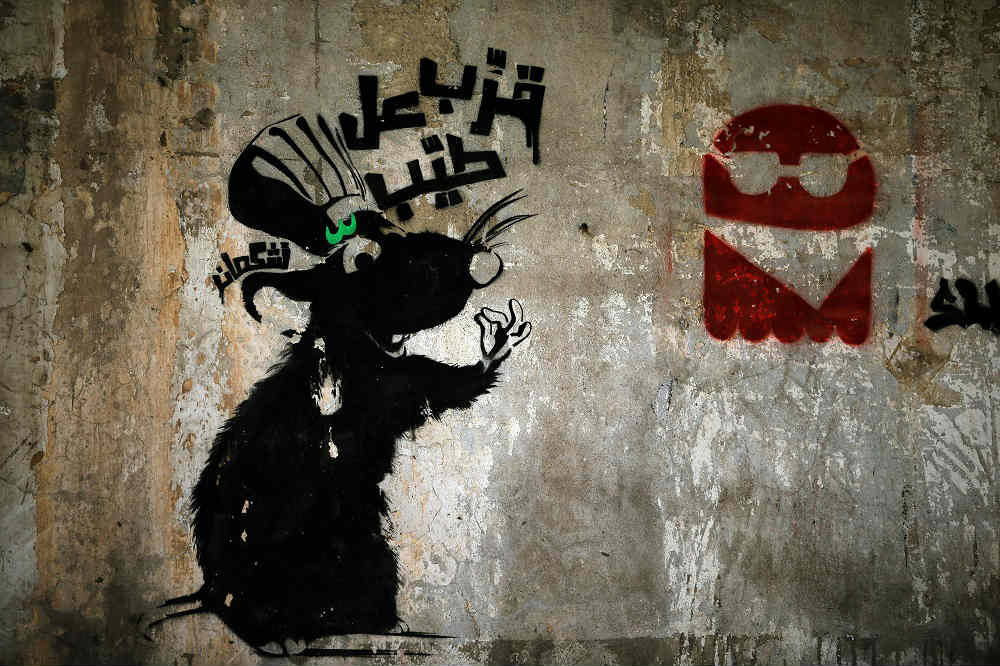 Dear Prime Minister, wake up, get out and smell the garbage in Beirut.

Prime Minister Tammam Salam traveled to New York on Thursday to participate in the ceremony aimed at signing the climate-change pact that the world adopted in principle in Paris last December.

The state-run National News Agency said Salam is expected to give a speech at Friday’s ceremony, which will be attended by leaders and envoys from more than 160 countries. [Naharnet]