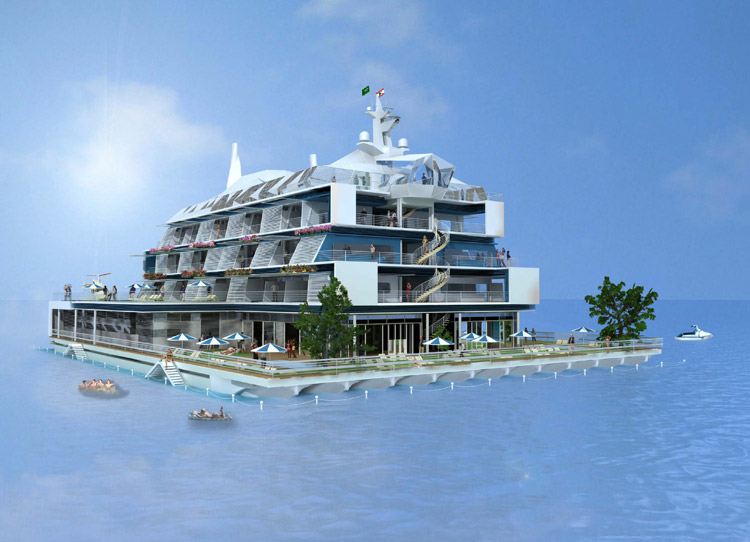 I was reading an article in Al-Akhbar about a floating Cedar Island in the bay of Jounieh, then I saw that Lebanondebate posted about this as well with a picture that reminded me of a very old project (Cedar Island) I had heard of years ago and that was planned to be built off the Damour coast. I don’t know how Al-Akhbar managed to mix up both projects but it looks like they are talking about the Jounieh Floating Island project, which is basically a Self Propelled Floating Resort done by a company called Beirut International.

The website doesn’t say much about the project and whether it will be done anytime soon. The company’s Facebook page says it should be done by 2015 and I have to admit that it’s an interesting concept if it doesn’t cost much but I don’t know how sustainable it is. As for the Cedar Island project, the website no longer exists and the project itself is a very ambitious plan that emerged more than 5 years ago if I am not mistaken and that I doubt will ever take place. 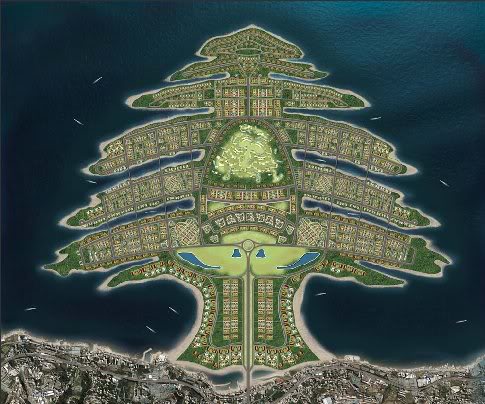