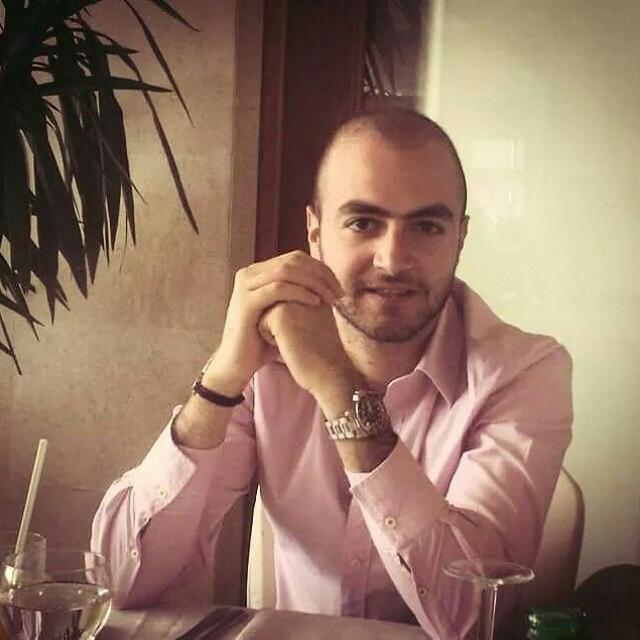 We know every single detail related to Yves’ murder, from the fight that erupted in the night to how they got out and then ambushed. We also know the names of the whole gang involved in the murder and almost every politician denied hiding or covering these criminals, so what’s stopping the police from arresting them?

Well apparently they can’t find them still, even though Charbel Khalil’s lawyer did issue a clarification regarding the incident and is probably communicating with the suspect. Assuming they didn’t flee to Syria as it was reported, I think our interior minister should intervene personally to step up the investigation, find these murderers and throw them in jail where they belong.

PS: I don’t know how OTV managed to mix between Yves Nawfal’s murder and crimes related to Syrian refugees in Lebanon.