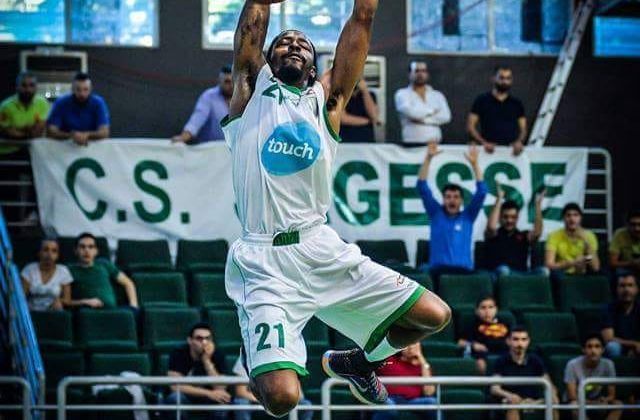 The President of the Lebanese Basketball association warned yesterday that the league may be under threat and that they cannot keep going without sponsors or financial support.

The truth is the teams, the players, the sports ministry and the federation saw that day coming years ago but didn’t or couldn’t do anything to stop it. We have a competitive league, great players and local talent but it’s a dysfunctional non-sustainable system. Indebted teams, overpaid foreign players, zero talent or athlete development, disorganized fan bases and political interference in almost every decision taken.

There’s money when there are upcoming elections and there are none when they’re over. When a party of Za’iim decides to back a team, they do well otherwise they get demoted or worse get in trouble with the FIBA, and Sagesse is the perfect example for that. Political bickering over a prestigious club has ruined it for years and every year, we’re promised it will bounce back and even when it does and I sure hope it does, it won’t be sustainable because it’s all wrong.

I honestly don’t understand why people are against a telecom company covering the games. We do everything on our phones, subscription-based apps are flooding the world and replacing cable TV and I think it’s a great step forward. You don’t like watching on mobile? Broadcast it on the TV, we all do that and I’m sure Alfa or whoever covers it will figure out a way to allow fans to watch it on smart TVs through a dongle or an app or whatever.

TV stations should also cover the games but they have to pay for it. That’s the only way the federation can make money out of it. If that’s not enough, I think it’s time to allow sports betting in Lebanon (it’s already happening) and let teams benefit from it. The only worrisome part is players or teams or referees engaging in match fixing and and this has happened before.

I’ve been repeating this point for ages maybe. If the teams cannot make money, the league is doomed. They need to figure out a financial plan to make profits and stop relying on politicians or businessmen to save them. Sponsors, proper marketing, an organized fan base, entertainment, whatever helps get them revenues without upsetting the fans.

All in all, I don’t believe the league will die because politicians need it to entertain their supporters. I’ve already seen few opportunists tweeting and posting on FB to show “fake” support. It’s just sad, especially when we have so many great players and several young prospects.