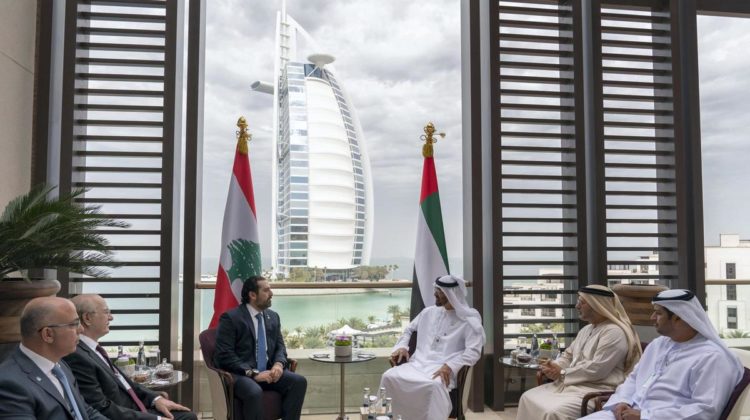 After Saudi Arabia lifted its travel warning back in February, the UAE today has announced that it will lift the travel ban to Lebanon. The decision was announced after a Lebanese delegation led by PM Hariri visited Abu Dhabi seeking “help in steering the heavily indebted economy out of a deep crisis”.

From the looks of it, it means we’re not giving you any money, assuming we asked for some financial help, but we will lift the travel ban and hope that Emiratis are still interested in visiting your country. Unfortunately, I don’t think Emiratis are that motivated to visit Beirut anymore for countless reasons, but one can hope that they will come back to attend business conferences or encourage investments. Moreover, this lift should have come three months ago when the summer season had just kicked off.

The Tourism Ministry reported earlier this year that the number of Saudi visitors grew by 80 percent in the first quarter of 2019 and Ernst & Young figures showed that the average occupancy rate in four and five-star hotels in Beirut shot up by 10 per cent in January and February to 65 per cent.

All in all, we have to look at this as a positive step amid all that’s happening, and while the visit was well timed amid reports of a dollar crisis, it might backfire on the street as citizens want concrete reforms and real solutions to their everyday problems, not fancy Gulf visits and few Arab tourists in five star hotels.