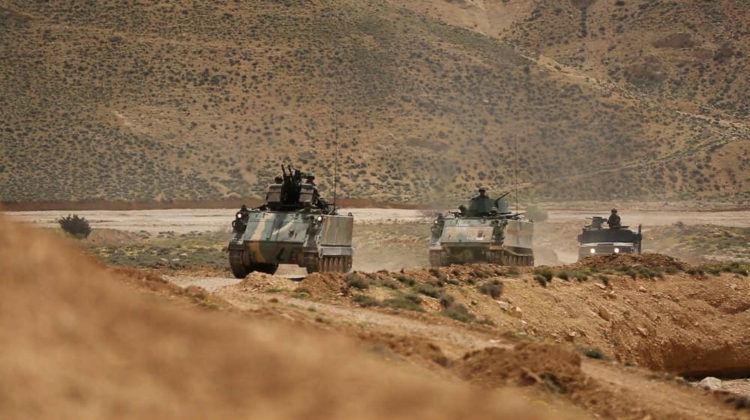 The Lebanese Army declared a cease-fire with the Islamic State earlier this morning at 7AM and stated that the truce had been intended to allow negotiations for the recovery of its captive troops. Later on, the Lebanese Army & General Security declared that eight bodies “likely” belonging to the soldiers abducted by ISIS in 2014 were found and that they’re waiting for DNA tests for the final confirmation.

General Security stated that “This file has been closed with a dark chapter… and we have had unconfirmed information on the fate of the captive troops since mid-February 2015, when addressing the families of the soldiers”. He said he’s almost certain the bodies belong to the captive troops.

It’s a tragic end for the families and all of us yet I believe they deserve to know how these soldiers were kidnapped and under which circumstances, and why the authorities took that long to intervene and try to rescue them. I was listening to General Chamel Roukoz the other day and he was saying they were only 5Km away from the soldiers’ location yet no action was taken. 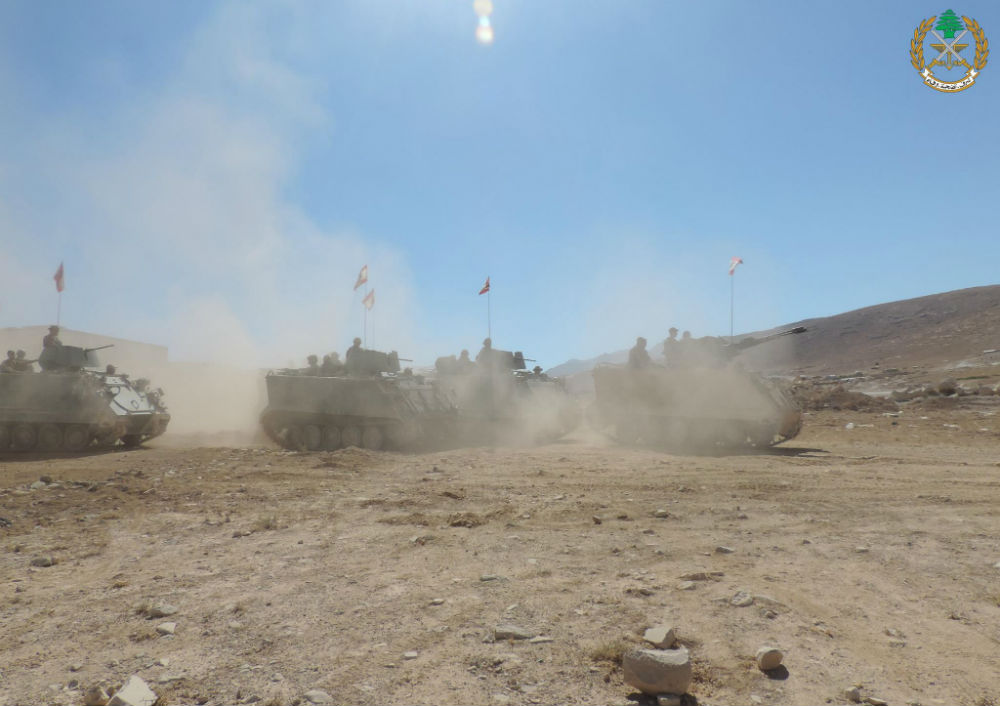 Why didn’t we negotiate with ISIS over the soldiers this time? Were they aware the soldiers had been killed two years ago? Why not inform the families then? Why delay the battle against Daesh till then?

We’re all happy that our brave army destroys Daesh but it’s hard to enjoy this triumph knowing our captive troops were found killed. 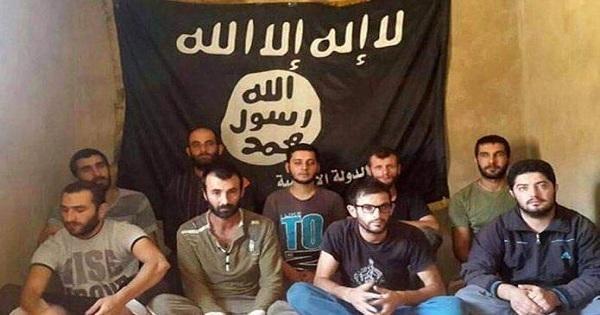