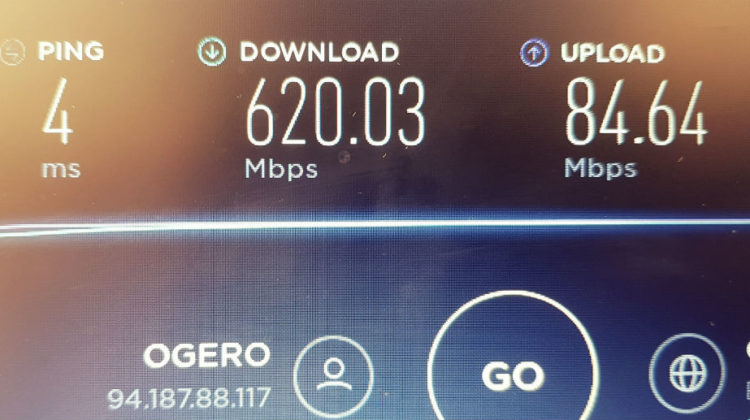 As part of its Unleash the Speed campaign, Ogero & the Telecom Ministry tested out a 600MBps connection at Bank Audi’s latest branch at ABC Verdun. That’s a pretty awesome speed to have, almost 600 times faster than what I currently have haha!

I don’t think any of us will need such speeds at home or even at work but such a test shows Ogero’s preparedness to deliver such speeds when the infrastructure is ready. What remains to be seen is when the authorities will realize they need to invest ASAP on the internet.

On a side, the Telecom Minister promised the Lebanese a new project every day, which is obviously not realistic. I think he should take a more down-to-earth approach when it comes to the internet because it’s still bad despite all the changes done. 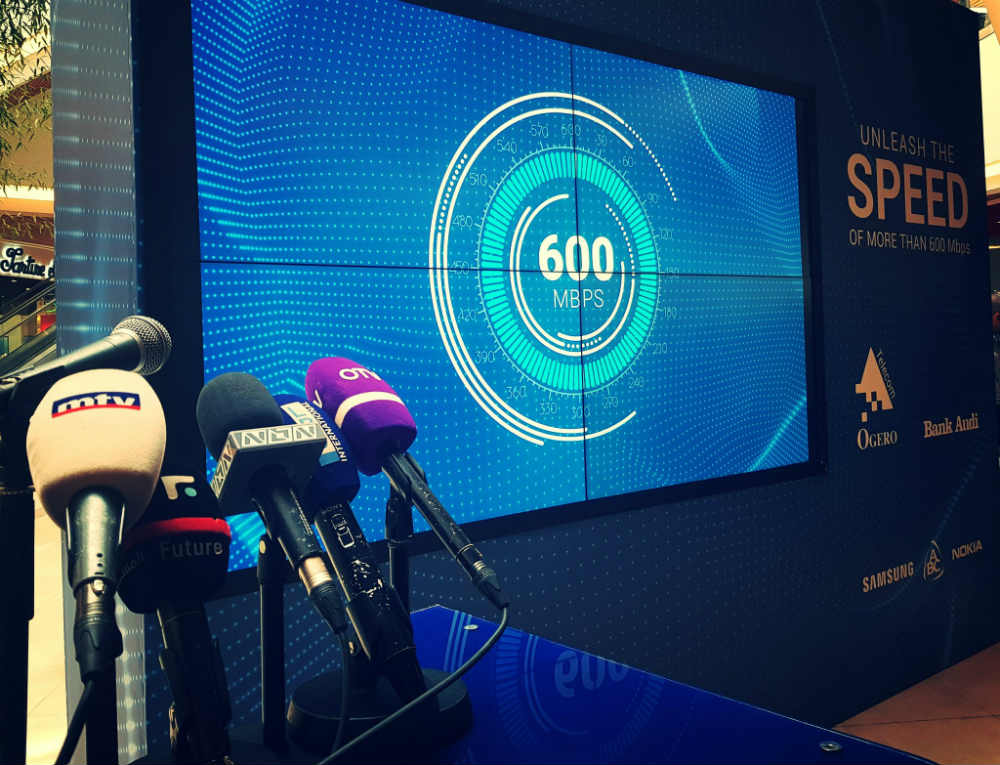