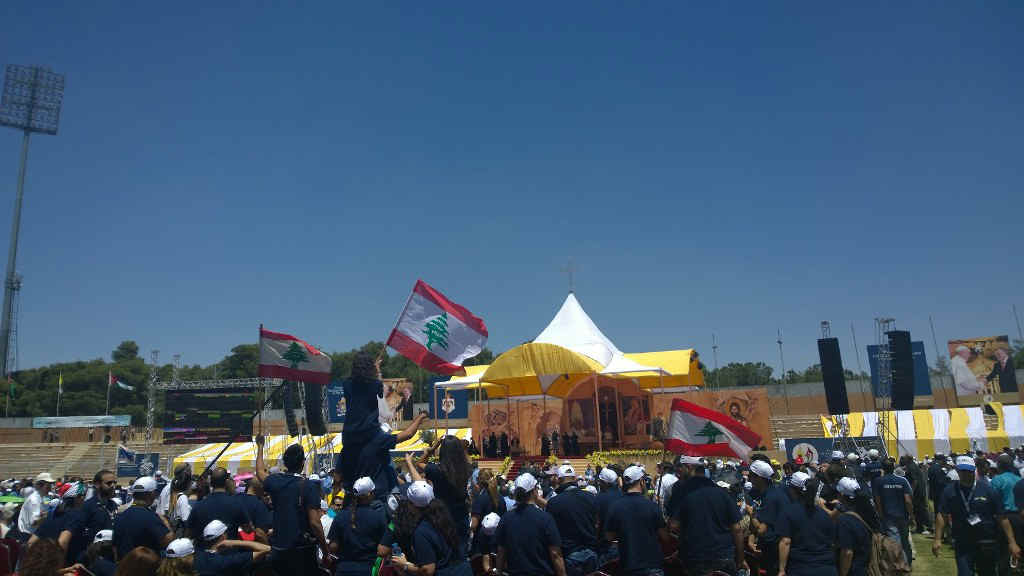 Pope Francis was in Amman yesterday and held a mass which was attended by around 20,000 people. I happened to be there and I noticed a lot of Lebanese have made trip to see the pope. I was told between 2000 and 3000 Lebanese were expected to come but I’d say they were in the hundreds. 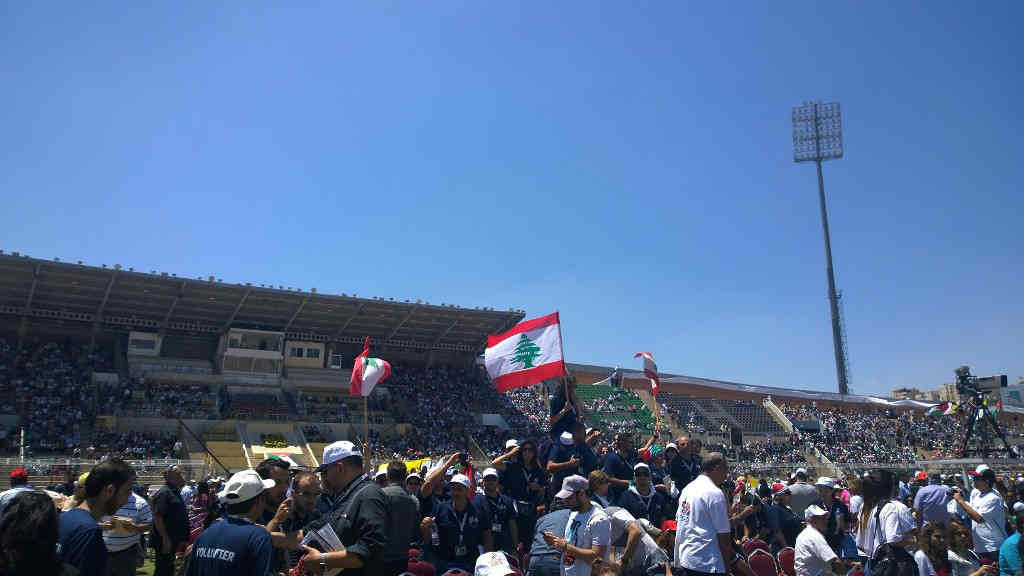 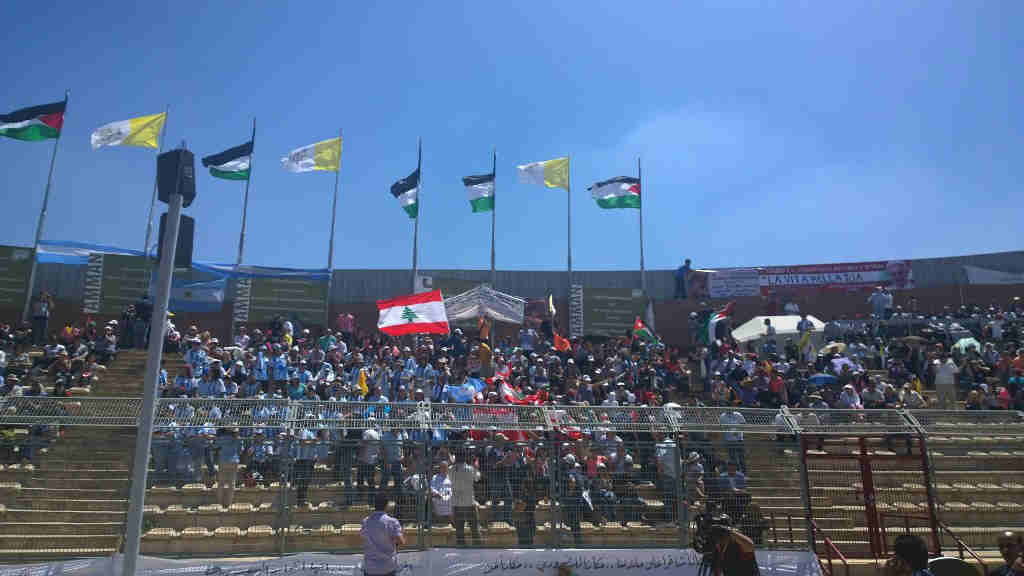