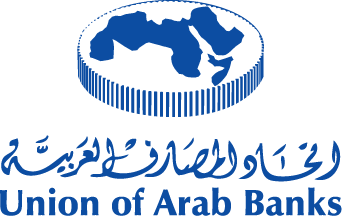 A couple of weeks back, the World Union of Arab Bankers Secretary General Wissam Fattouh shared a video of the event that took place at the Casino du Liban where Arab bankers were receiving awards for their achievements in 2021. Fattoush removed the video after receiving backlash for his tweet but the news still spread even though there wasn’t any local media coverage of it. In fact, it’s almost impossible to find any pictures or video on that event on social media channel or local news websites. The only mention I found was on the twitter feed of the USJ Dean of Business.

This is not the first time such an event is organized at the Casino du Liban, but to think that the WUAB, whose president and Secretary General are Lebanese (Joseph Tarabay & Wissam Fattouh), would consider spending money after the 2019 crisis on a lavish event while Lebanese banks are robbing people of their hard-earned savings, is just insane!

I am still trying to figure out whether any Lebanese banks were honored at this event. If you have any information, please do share them.