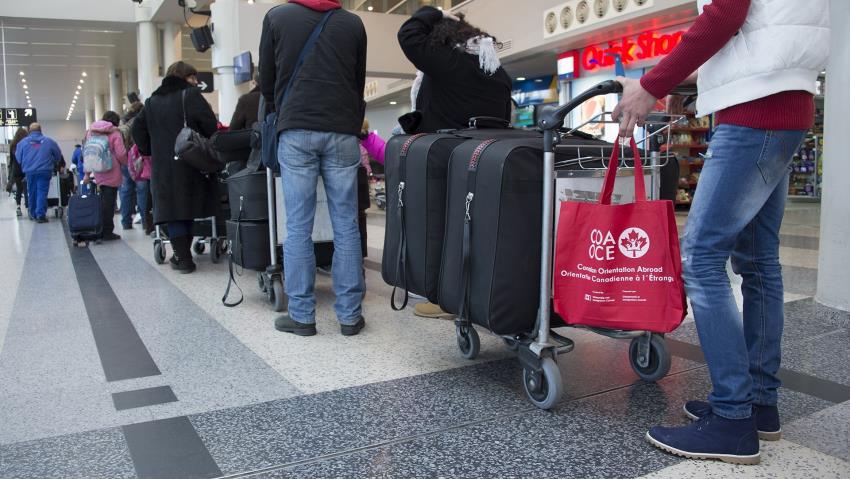 Saudi Arabia decided to freeze the delivery of nearly $4 billion of grants to Lebanon last week, then it warned its citizens not to travel to Lebanon, followed by Dubai, Abu Dhabi, Kuwait, Bahrain and Qatar. Next thing you know, there are reports of Lebanese working in Saudi Arabia getting sacked for their alleged links to Hezbollah. None of the reports of Lebanese families getting deported were confirmed but it happened before and it might happen again.

Who’s to blame?
A lot of people are blaming Saudi Arabia and making fun of Gulf countries, others are blaming regional politics and the Syrian crisis but the truth is the Lebanese authorities are the only ones to blame. I stopped caring about politics a long time ago and I don’t believe what’s happening is strictly related to politics. What’s happening is the result of years of staggering incompetence, unparalleled corruption and dependence on the other. We cannot sit down and talk without bringing in representatives from half the Arab world, we cannot fix the simplest things without begging for money from Saudi Arabia or others, we cannot achieve anything without asking our neighbors for advice, or even worse, to step in and do things on our behalf.

When our Environment minister is attending environment conferences while garbage is all over the country, when our Education minister would rather close down schools every time it rains rather than properly equip classrooms, when your Prime Minister refuses to acknowledge a 6-month old garbage crisis, when your Justice minister wants to pursue a group of Lebanese burning an ISIS flag, when your Police is too busy protecting the Grand Serail from peaceful protesters, when no one asks about kidnapped army soldiers for months, when no one gets arrested for sending official fake papers to the Russian authorities, when the Military Tribunal is too busy questioning an 8 year old and lets a criminal like Michel Samaha walk away, when Lebanon’s most wanted drug lord is giving TV interviews left and right, then your problem is not a political one. Moreover, Lebanon stopped being a regional political player years ago and no one really cares what’s happening here.

I think the solution is quite simple: Since Lebanon officially adopted a policy of “self-dissociation”, let them implement it and stick to it. We no longer have a role to play regionally and we can’t change anything on the ground, so let’s stick to our own problems and clean our own garbage (literally).

All in all, The Lebanese State is to blame, we are all to blame so let’s stop pointing fingers or apologizing to others because it will only make things worse.