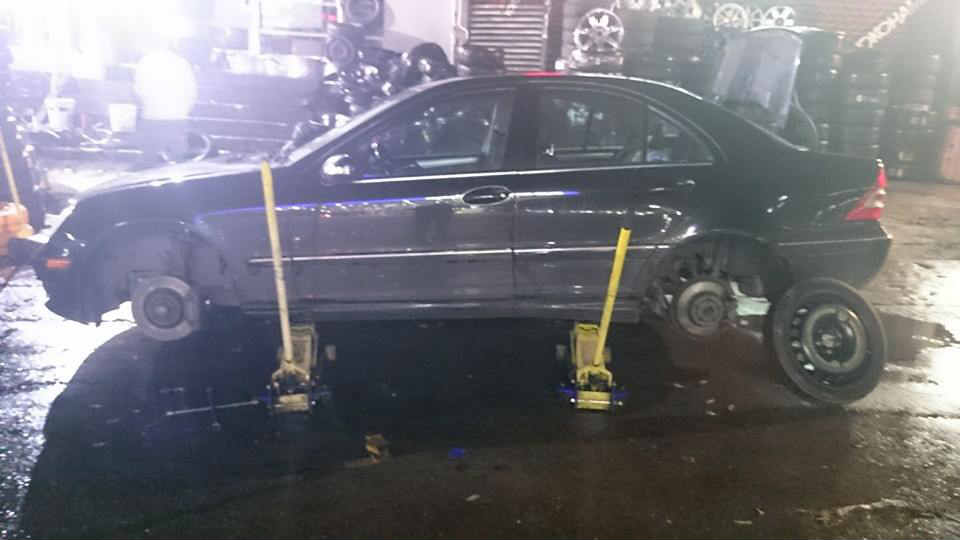 My friend was driving back home yesterday when his car fell in an open manhole puncturing both his tires and damaging the rims. At least two other cars fell in the same manhole as it was covered with water and in the middle of the street. The same thing happened to me a year ago on the Dora highway and I had to change my car’s rims because of that!

How about Lebanese citizens start holding ministries accountable for their mistakes? And maybe fine them for every violation they commit? Or maybe a good idea would be for the Public Works Minister to reprimand those who are responsible for opening manholes in a hazardous matter and endangering people’s lives?