First we have LBCI News quoting Laila Abdel Latif, then Al Jadeed spreading an unverified story about a certain Madame Hmmayyid who wishes to blow herself up on Achoura, and the Lebanese Army tanks are being fed Red bull and can fly now.

PS: The tanks screenshot is probably fake or photoshopped but I wouldn’t be surprised if it were true given how professional TVs and medias are in Lebanon. 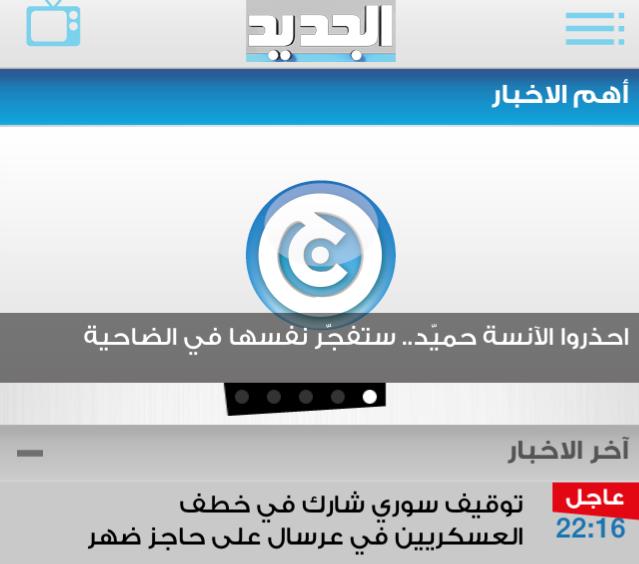 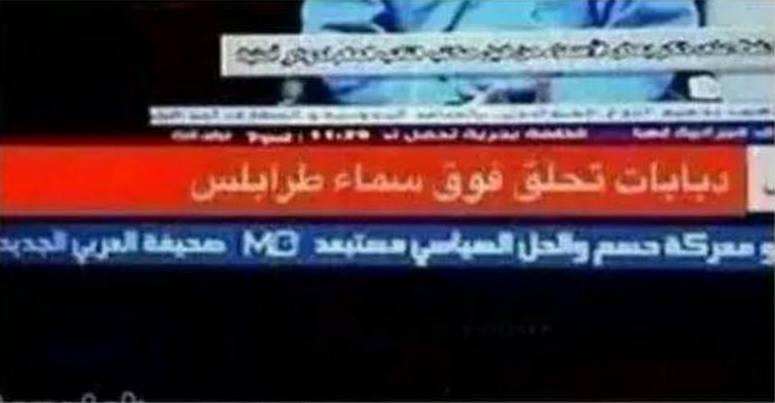