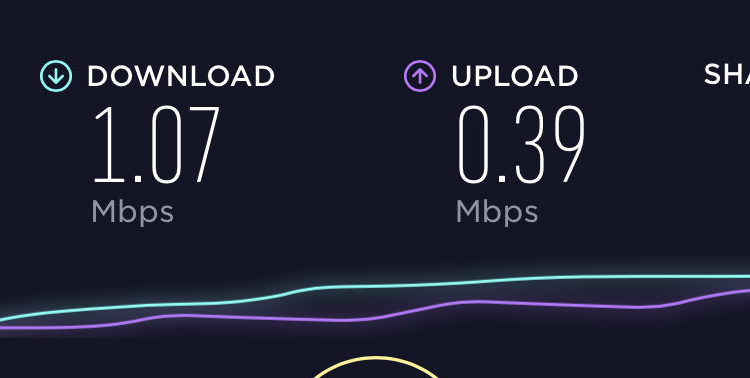 The Speedtest Global Index ranks mobile and fixed broadband speeds from around the world on a monthly basis. As of July 2017, Lebanon ranked in 131st spot, out of 133! We’re the worst ranked country in the region in terms of broadband speed. Funnily enough, the average speed is 3.67, which is a speed I’m still dreaming about to be honest LOL! In terms of mobile speed, we ranked in 61st spot with an average speed of 18.29.

One cannot deny the efforts that the new Ogero management and team are pulling to improve the infrastructure and enhance the speeds but we’re still far off and our ranking might not improve or slightly improve in the next few months because half the internet users like myself, if not more, are still not benefiting from the changes done.

PS: Can someone explain how Syria has a better internet than us while they’re at war?