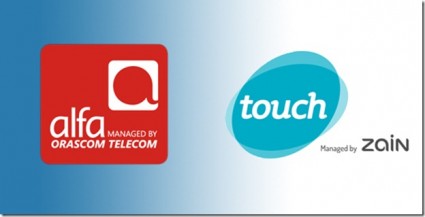 This ranking is not surprising at all as two companies (Touch & Alfa) designated by the government are monopolizing the market in Lebanon.

The Cellular Competition Intensity Index is relative in nature as it compares the state of every market relative to other markets. As such, even if a market’s absolute level of competition improved, its score in this relative index will also depend on how other markets developed. The 2013 index results revealed that five countries ranked higher than their 2012 index ranks, these are: Iraq, Bahrain, Sudan, Mauritania and Libya. Moreover, a total of six countries ranked lower compared to the 2012 index, namely: Oman, Morocco, Tunisia, Algeria, Syria and Lebanon. The remaining eight countries of Saudi Arabia, Jordan, Palestine, Egypt, Yemen, Kuwait, UAE and Qatar maintained their 2012 ranks. [Source]