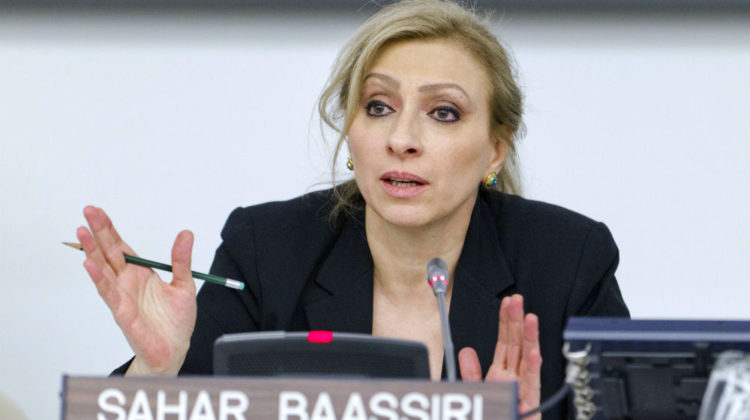 Amal Mudallali, Sahar Baassiri and Tracy Chamoun were appointed this week by the Lebanese government as new ambassadors for Lebanon.

Dr Amal Mudallali, who works as a CEO for Bridges International Group, is a contributor to Foreign Policy and once worked as BBC’s Washington Correspondant, was appointed as UN Ambassador and will be the first Lebanese female to hold this position.

Sahar Baassiri, Lebanese journalist and the wife of Lebanon’s permanent representative at the UN Nawwaf Salam, was appointed as UNESCO Ambassador. Baasiri was elected three years ago as President of the International Women Forum at the UN, a forum that includes women ambassadors to the UN and is also open to ambassadors’ wives, women diplomats and women from the New York civil society scene.

Tracy Chamoun, a Lebanese-Australian writer and political activist and the daughter of National Liberal Party Dany Chamoun, was appointed as Lebanon’s ambassador to Jordan. Chamoun declared herself as a Lebanese presidential candidate back in 2014. 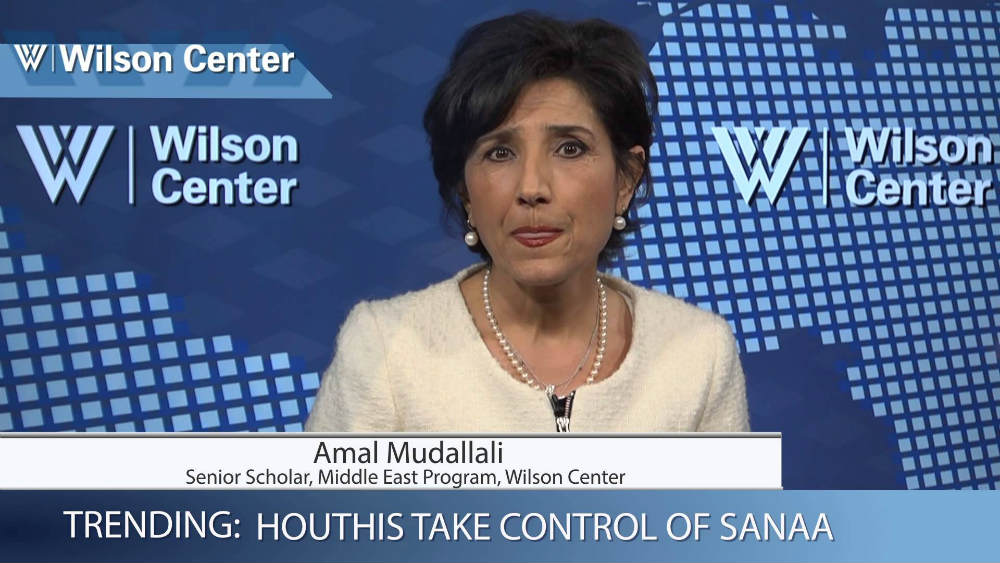 It’s obviously good news that we’re getting female ambassadors but this doesn’t change anything about the low and almost inexistent role of women in Lebanon’s political life. No quota was set for women in the upcoming Lebanese parliamentary elections even though few parties committed verbally to equal representation.

You can read more about our three new women ambassadors [here].