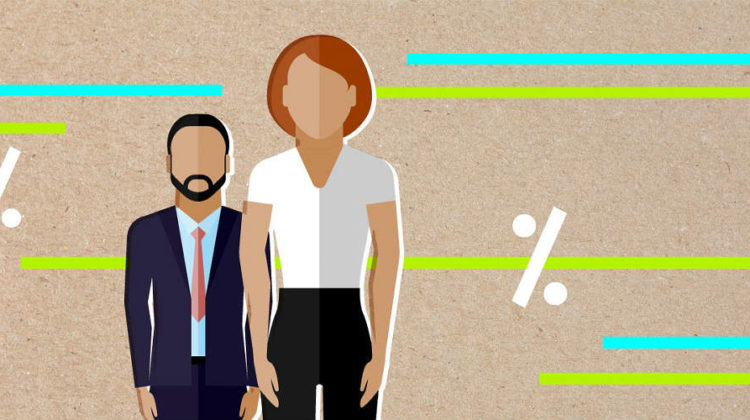 Lebanon has scored for years now the lowest rates in terms of women political empowerment with less than 3% (Yemen, Oman, Qatar and Brunei Darussalam are the only countries with less than 3%) and there’s no real justification to this low percentage.

Foreign Affairs Minister Bassil did try to justify it and said we could have had two women but the equitable sectarian distribution among political parties did not allow it. I still have no idea what that meant but having two women instead of one is not really something to be proud of!

The blame is on all political parties for not including female ministers, especially those who have been campaigning and supporting for years women rights and equality. If these parties truly care about female participation in the political life, they should have only suggested female ministers.

Greek Orthodox Metropolitan of Beirut Elias Audi stated on Sunday that women should have constituted “half” of the new government and that “it’s about time we saw in our parliament dozens of women MPs, in order to become equal not only with the European countries but also with some Arab countries that have outpaced us”. Arab countries that aren’t even democracies have more female representation that we do unfortunately.

All in all, including only one female minister (and she’s only a minister of state) was a bad move for the new government but again this is a temporary one so let’s hope the next cabinet will hold at least 25% of female ministers (But I doubt it).