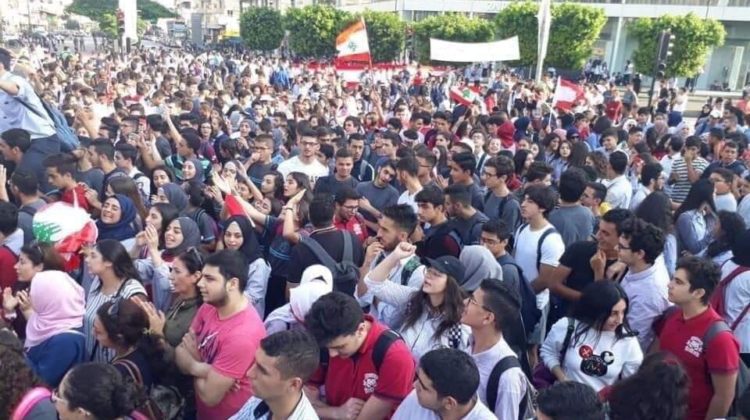 Thousands of school and university students skipped school and took the streets brandishing Lebanese flags and chanting slogans demanding the removal of the corrupt political class. While most universities and schools were supportive of these movements, several principals tried to ban their students from joining the protests but they failed big time. In Abra, a nun threatened to fire students who skip school but her voice note spread and quickly backfired forcing the school to issue a clarification.

What happened today, after almost three weeks of ongoing protests, is just amazing. Young people from all over Lebanon taking the streets and leading the protests is exactly what this revolution needs. Students and young generations are the future of our community and this country, and they proved today that they’re more than aware of what’s happening and want change to happen.

The pictures and videos circulating around brought me back some 15-20 years back when students were the only ones defying the Syrian occupation and taking the streets despite all the threats. Despite being scary times, the enthusiasm we had back then to make our country a better place could be felt today.

Kudos to everyone who went down today. Lebanon’s October revolution shall NOT be silenced!

PS: As for those claiming someone’s bribing students or exploiting them for political purposes, keep undermining these young generations and watch while more and more join the protests. 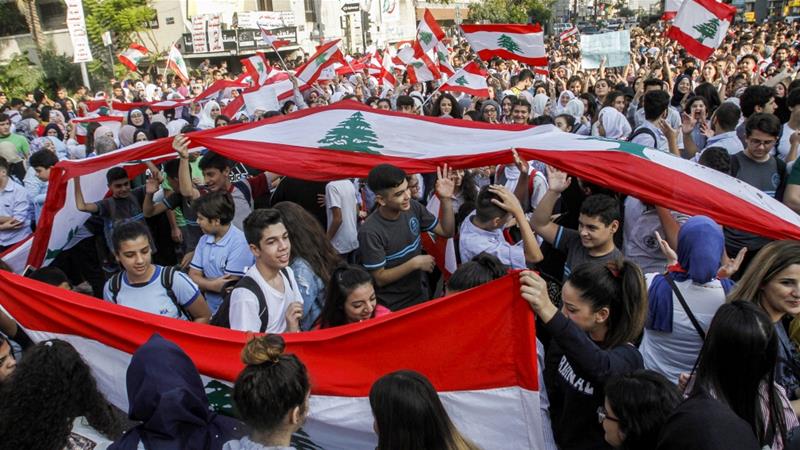 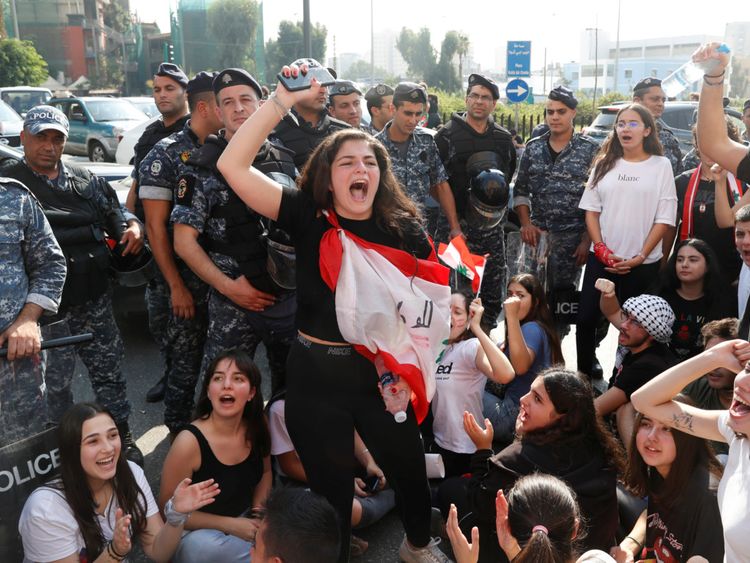