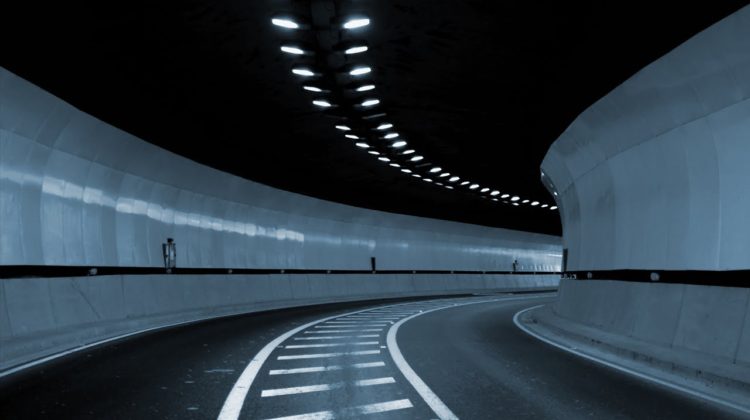 While checking my drafts last night, I noticed I hadn’t published a post on the Beirut – Chtaura tunnel plan that was recently approved by the Lebanese government. The draft law passed in parliament gives the government authorization to build the tunnel as BOT (Build – Operate – Transfer) or in private ownership. The tunnel is expected to drop travel time to 20 minutes between Beirut & Chtaura, instead of the 90-120 minutes commute currently.

Not only would this tunnel reduce commute, but it is expected to connect Beirut to Arab inland and make Lebanon “a hub for maritime trade in the Middle East.” The same project was proposed some 50 years ago by PM Rashid Karami but it didn’t pass.

At first glance, one would think that this is a great move that could actually benefit the country, but let’s be realistic here: Are we seriously expecting the Lebanese authorities to lead such a project and complete it within the coming 100 years? How can governments incapable of treating a garbage crisis or completing a simple bridge of handling such a huge project?

And it doesn’t stop there. Have you ever been on the road from Beirut to Chtaura? It’s one of the scariest and most dangerous roads to drive on in Lebanon, whether it’s the road condition or the drivers. No barriers, no separators, no lights, no police, add to that crazy and reckless truck & bus drivers.

In all cases, there’s no money to even pave roads right now, so this project is not happening anytime soon. But let’s wait and see which MP or candidate will brag about it in the upcoming elections 😂, this guy below already started.