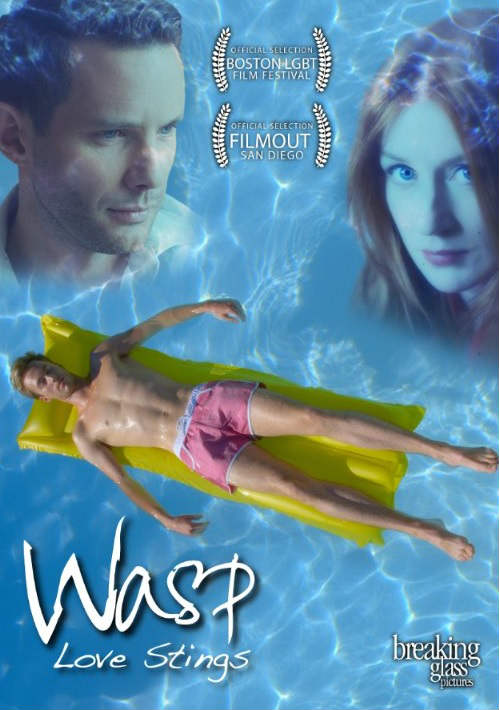 WASP is a movie by Lebanese-Swiss director Philippe Audi-Dor that tells the story of a gay man in a relationship, who finds himself unexpectedly attracted to a woman. The film won Best International Feature and Best Actress in a Feature at the Film Out San Diego Film Festival, and recently had a sold-out UK premiere at the renowned Raindance Film Festival in London. WASP was scheduled to play at the Beirut International Film Festival but failed to secure a screening license due to the film’s topic. The Lebanese-Swiss director was surprised by the decision as LGBT films (Lilting (UK) and Tom à la Ferme in 2014) were previously screened at the festival.

We all know censorship is random in Lebanon but there are several Lebanese films that tackled homosexuality in the past and I’m sure there are tons of Hollywood movies in the theaters that included gay scenes so why did they ban WASP? It’s not even playing in theaters so what’s the big deal?

Actually, I will never understand why the censorship bureau would ban any movie or anything. I don’t even know why this bureau exists in the first place. If some people don’t like a movie or a play or a book, they can simply not watch it. Banning it is useless as it will not stop us from downloading it online or getting a pirated copy. More importantly, it’s about time that the Lebanese authorities acknowledge the fact that homosexuality is not a trend nor an illness and people don’t choose to become gay. There are plenty of homosexuals in Lebanon and it’s their right to be so.

If you are interested in the BIFF screening schedule, check it out [here].