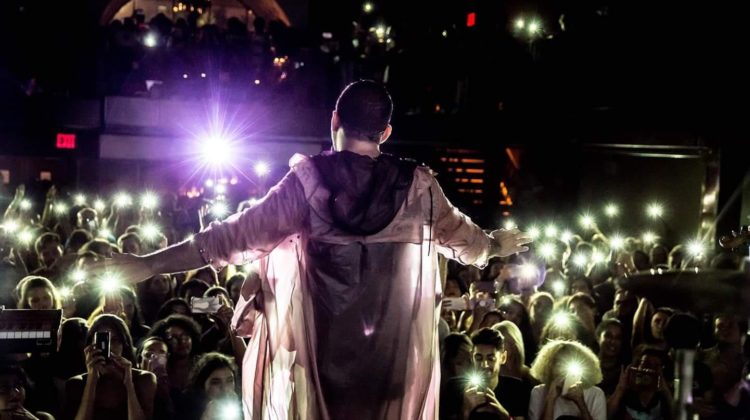 After a week of hysterical hate and conspiracy-filled campaigns against Mashrou’ Leila, and after being interrogated by the authorities and meeting with religious bodies, Judge Ghada Aoun cleared the band of any wrongdoings after they vowed to remove a picture that was deemed disrespectful.

Despite news that spread about the band issuing an apology, no official statement was published by the band or the Byblos International festival and the concert is still happening on August 9. 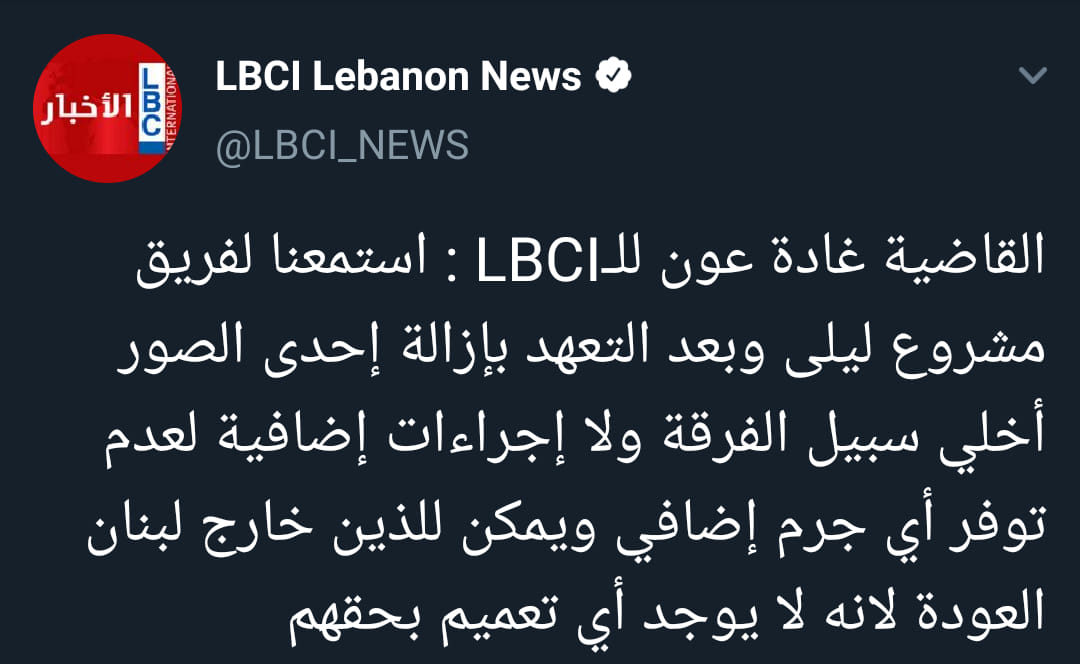 This is great news as what has happened in recent days is nothing less than shameful. Human Rights Watch criticized the campaign against Mashrou’ Leila and subjecting two band members to six hours of questioning instead of upholding their right to freedom of expression. Amnesty International urged the authorities, mainly the Ministry of Interior, to take the necessary measures to ensure the band is protected from this spiteful campaign, and to ensure that the concert not be cancelled for security considerations.

Now we wait and hope that no further incidents take place in the coming weeks. In the mean time, the authorities must go after groups that encouraged hate speech, violence and homophobia against the band and called for the cancellation of the concert even “by force”. What happened is not about Mashrou’ Leila nor about a couple of songs and Facebook posts, it’s about Lebanon protecting freedom of expression and progressing towards meeting its obligations under the Covenant with regards to respecting, protecting, promoting and fulfilling the rights to freedom of expression of people in Lebanon.