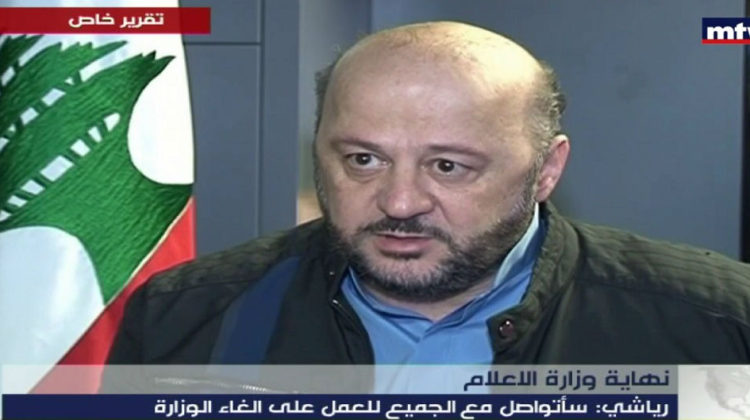 I don’t know much about Riachi but I fully support this move.