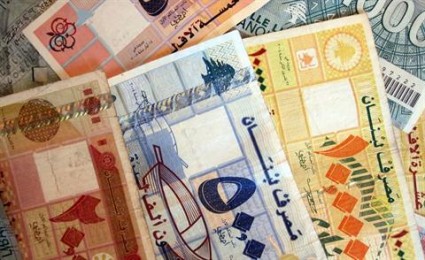 Ever since the decision to increase minimum wages by 200,000 LL was announced yesterday, I haven’t read any positive feedback on it. Many think it’s a bad idea and the economic bodies urged the private sector not to abide by the government’s decision.

Economically speaking, it is always bad when the government increases minimum wages without taking into consideration the resulting inflation and increase in unemployment. However, looking at the inflation that has been ongoing for years now in Lebanon, it is hard to believe that adding 200,000 LL to the minimum wage will have that many repercussions.

Nevertheless, I had a long talk with a good friend of mine who works in the industrial sector and he told me that while intentions behind raising the wages are good, such measures will force businesses to fire people and cut down on the benefits given to employees. Added to that, the government is planning on compensating this increase by adding an extra 2% to the VAT, which along with the inflation, will result in flamboyant prices.

There were better alternatives to increasing the minimum wage, ones that do not include regulating prices such as:

– Follow the army example and grant Lebanese earning only the minimum wage discounts on food and other basic goods.

– Higher Taxes on the maritime resorts and quarries, knowing that a big portion of them is illegal.