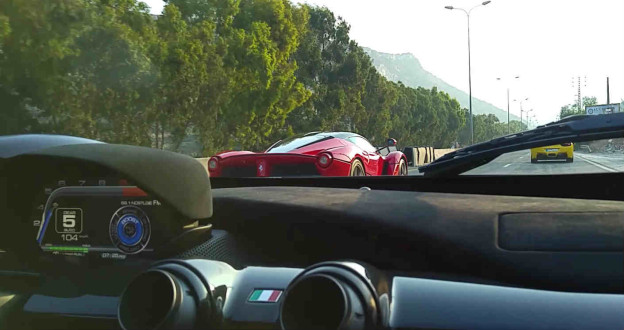 A month ago, I spotted a LaFerrari in Faqra and couldn’t help but share it on my Instagram. A week after, I get an email and a call from Ferrari Lebanon that there’s a LaFerrari ride coming up soon and that I’m invited to join. I didn’t even think twice before saying yes but I had to ask again if they meant a Ferrari or LaFerrari ride because going on a ride in this limited production hybrid supercar is a once in a lifetime opportunity. 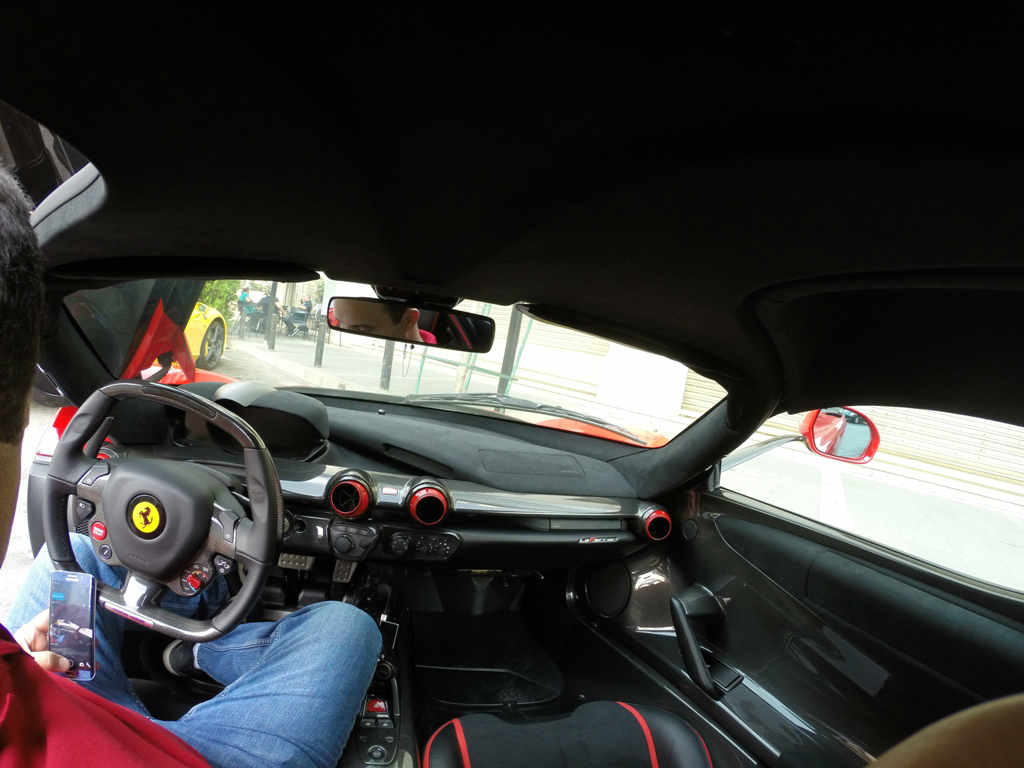 LaFerrari is not just any super car, it’s a limited production hybrid sports car that costs over a 1 million dollars and “boasts the most extreme performance ever achieved by a Ferrari production car and features the most advanced and innovative technical solutions” as per Ferrari’s own words. Basically, it’s the closest Ferrari road cars ever got to Formula 1 engineering and I was lucky enough to ride in one of them. In fact, there were two LaFerraris in that ride, which doesn’t happen quite often as there are only 499 units around the world (3 in Lebanon).

The ride was awesome! 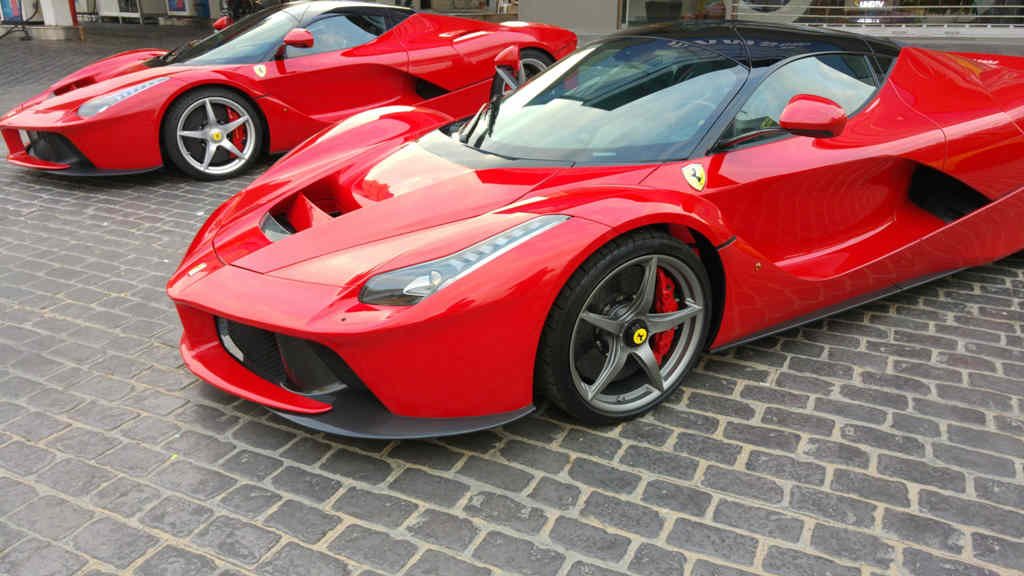 We left Beirut around 5:30 am to avoid any traffic and headed towards Tripoli. Both drivers were going easy when there were cars around and speeding on specific roads. The car has an insane acceleration and can reach 100 in less than 3 seconds and 200 in around 7 seconds. The ride was so intense that I barely spoke to the driver the whole trip as I was enjoying the engine sounds and taking pictures and videos. Of course our roads are really bad and it would have been more enjoyable to drive around a proper track but there is no such thing in Lebanon yet. If you are wondering if I drove LaFerrari or not, I could have asked but I didn’t because I was too tired (had a wedding the night before) and was not prepared to take this responsibility. LaFerrari is closer to an F1 car than a road car and I’m hoping I will have the opportunity one day to drive it or any Ferrari for that sake on a proper track, or even better in Ferrari’s HQ in Maranello.

I’m grateful once again to Ferrari Lebanon, especially to Marie-Claire, for this opportunity and it was nice to meet Scuderia Lebanon’s CEO at last. Big thanks to Christine as well!

Enjoy the pictures and the video I shared inside Chekka’s tunnel. I will share more videos soon. 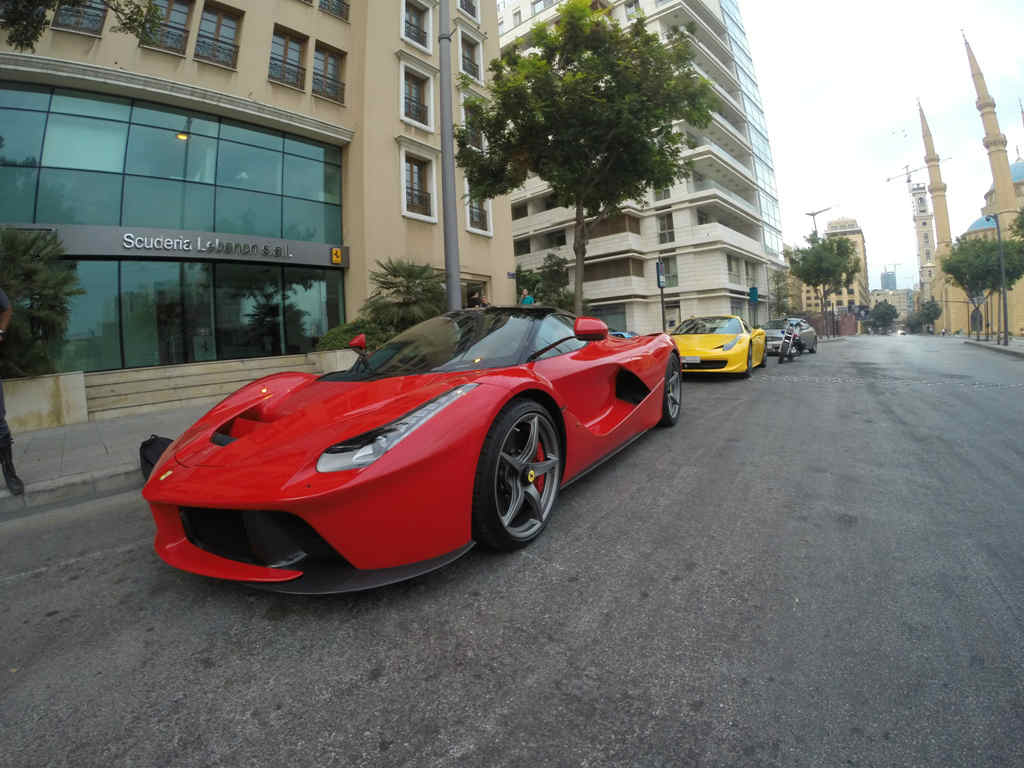 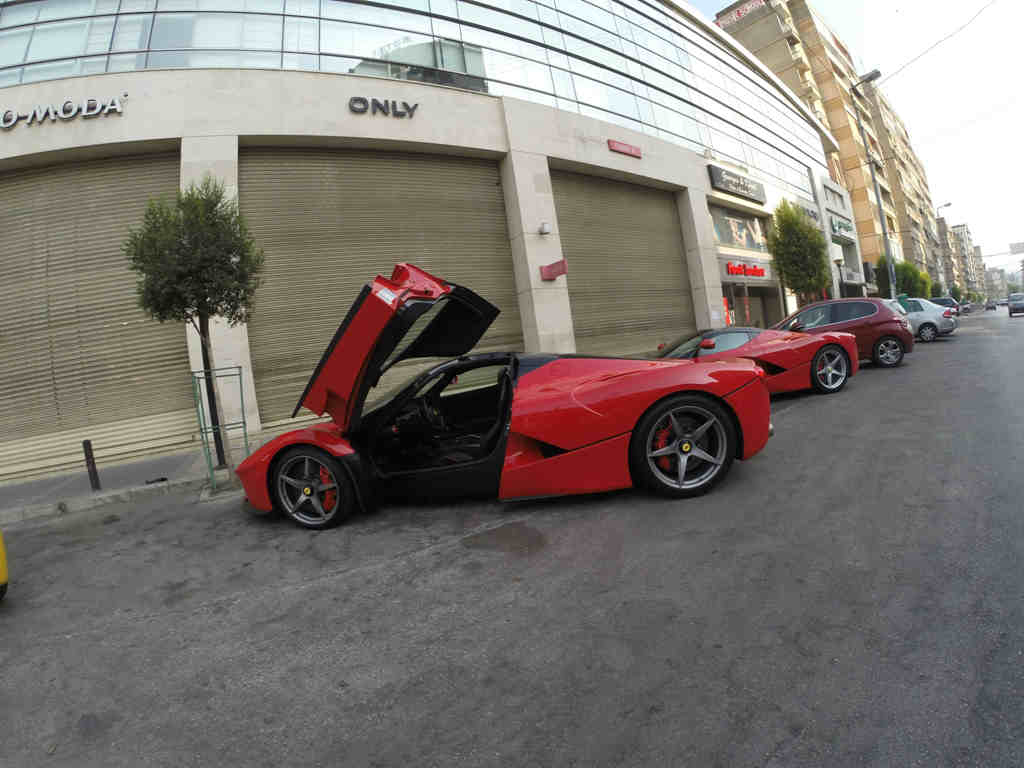 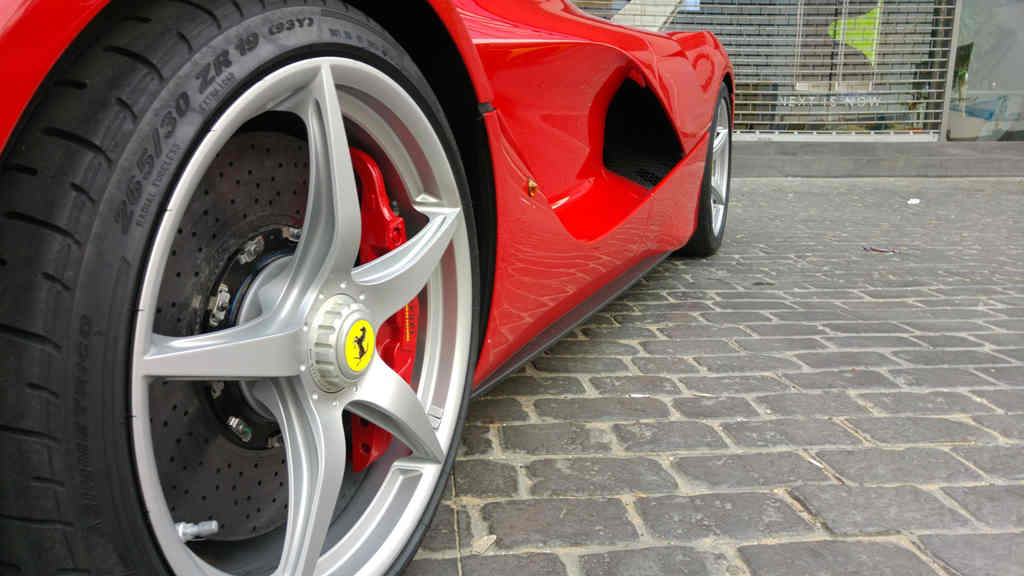