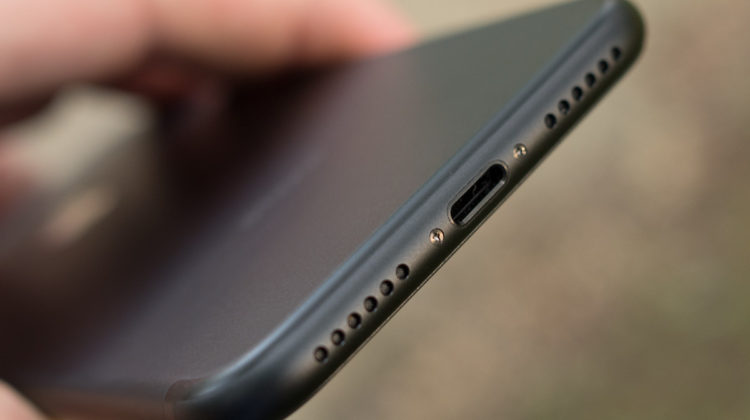 I got myself a new MacBook Pro for Christmas and decided few months later to buy an iPhone 7 plus to use as my work line. I’m still getting used to the MacBook and I’m loving the battery life but my iPhone has been acting up for months now and I can’t tell if it’s a software or hardware issue. I got both devices from the Apple Store in the US.

What happened?
Two months ago, I was talking to a friend when he suddenly couldn’t hear me anymore ( on normal phone calls only NOT Whatsapp or FaceTime) and the issue persisted for almost 3 weeks before it got fixed by itself. I asked around and texted a couple of friends who work for Apple and all of them told me it’s most probably a software issue.

Ten days ago, the same problem happened again, except this time no one could hear me on normal calls and FaceTime but Whatsapp was still working. I googled again, found out that this issue was on all models then I read tons of threads on that matter and tried all the fixes out there (except a hard reset) but the problem persisted.

What to do?
The safest option would be to return it to the Apple Store and get a replacement, but then I’d have to clean it up and back everything up and it’s a real hassle with our shitty connection. My brother & mother are leaving to the US in a couple of weeks so I have till then to make up my mind 😀

Has anyone faced a similar issue? Any idea what this is about?