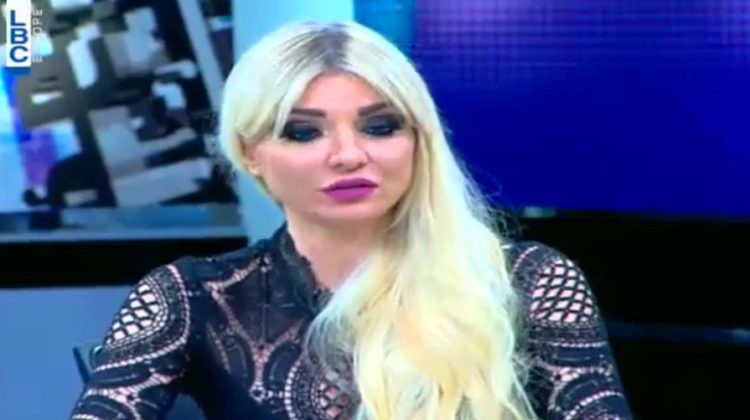 We all laughed at first when Myriam Klink got a vote in yesterday’s presidential elections but if you come to think of it, there’s nothing funny about it. We’re not living in a time of peace and prosperity, we’re struggling at all levels and we’ve been without a president for more than two years and the blame is on those MPs who turned yesterday’s presidential session into a joke.

It’s not funny to vote for Klink when you’re wasting our tax money and not doing your job. It’s not funny to make jokes when we’re living in critical times and the whole region is boiling. Having said that, hosting Klink and giving her further attention is probably the worst possible thing that could have been done. I never imagined I’d see her on Kalam Ennas and her talk yesterday brought politics in Lebanon to a new low.

In all cases, we shouldn’t be worried about her since she’s an Orthodox. The guy who’s seriously worrying me is Rachid Louis Labaky, Lebanon’s GodSent Presidential Candidate. If Trump made it so far, this guy may become our president one day.