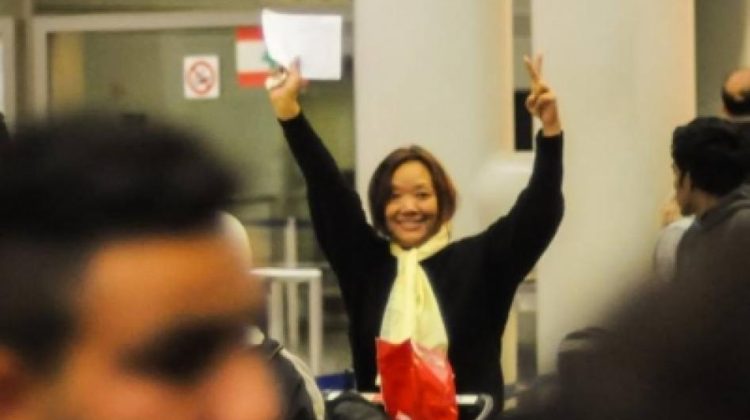 Sujana Rana was detained by the General Security, questioned for her involvement in activism for the rights of migrant domestic workers before deporting her. Another Nepalese migrant remains in detention as well.

Instead of working on abolishing the Kafala sponsorship system, we are deporting activists and making things worse.