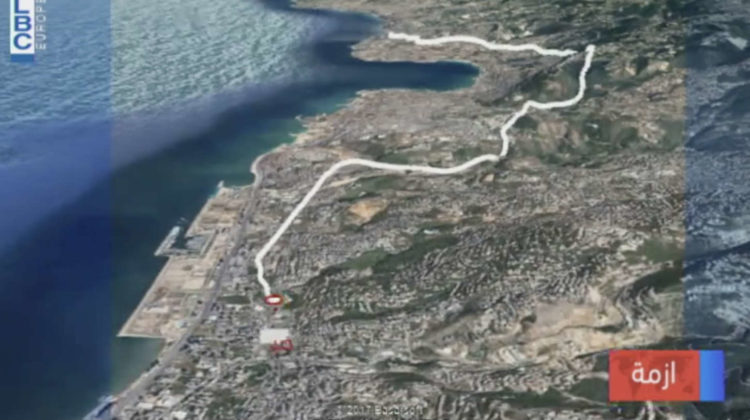 The Lebanese cabinet has approved a plan to build a highway from Dbayyeh to Okaibeh passing through several villages and towns in Keserwan, mainly Jeita, Antoura, Ain el Rihane, all the way to Adma and Okaibeh. The highway will be 19KM long and will include “eight kilometers of tunnels and 5.4 kilometers of bridges and overpasses”. It is expected to cost around $700 million dollars.

Works should kick off in parallel with the planned expansion of the Nahr el Kalb – Tabarja highway. Add to that the planned bus line from Beirut to Tabarja.

Honestly speaking, I cannot take any of these projects seriously, especially when we’re talking about several tunnels and bridges. I’ve been monitoring the works on the Jeita tunnel for the past few months and it’s a disaster. I don’t even want to imagine what will happen if we’re talking about a 19KM highway over several towns and villages LOL!