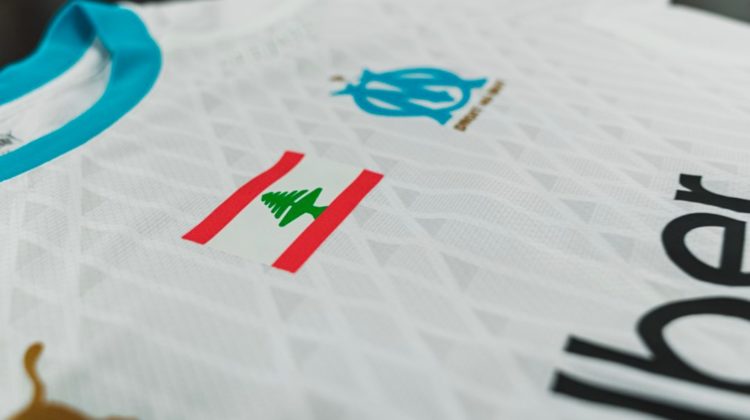 French Football team Olympique de Marseille is paying tribute to one of its fans in Lebanon, Cyril Canaan, who died in the most recent Beirut Blast, by placing the Lebanese flag on its jersey in its upcoming game. OM’s tribute is for Cyril and all the victims of the horrific Beirut explosion.

A minute of silence was also observed before the game started. 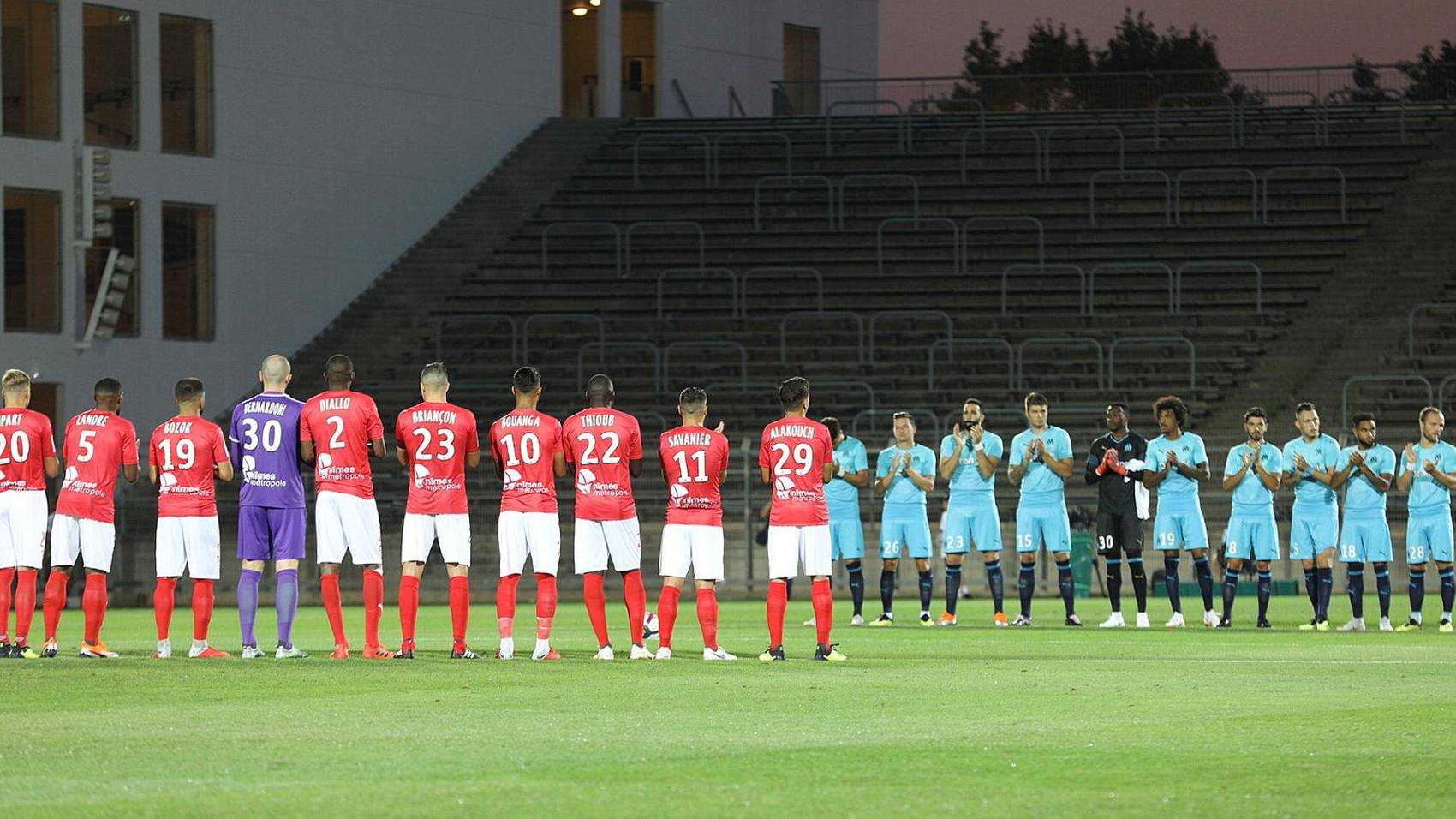 Instead of Encouraging Volunteering, Lebanese State is Cracking Down ...

Pictures of the French Carrier “Tonnere” Stationed at Beirut ...

Parliament Just Approved Two-Week State of Emergency: What Does ...

Russell Crowe Donates to Save “Le Chef” Restaurant in ...

Who Knew About The Ammonium Nitrate? ...