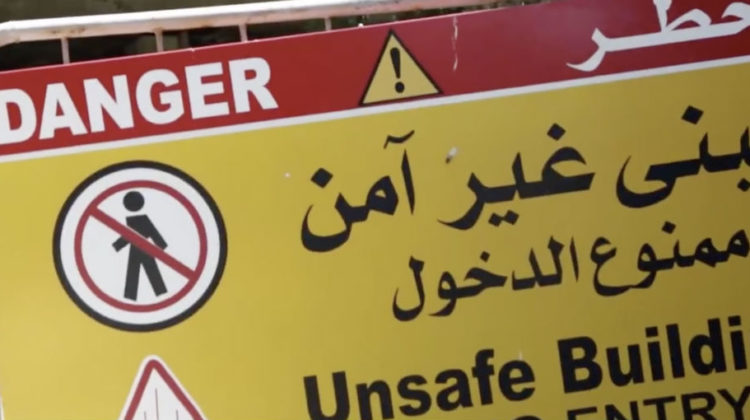 Brazilian Oskar Nieymer designed the 10,000-hectare site, intended as an international fairground, back in 1962 but constructions were halted in 1975 and never resumed. In 2006, the site was “added to the World Monuments Fund Watch List of 100 Most Endangered Sites after conservationists campaigned to preserve it when Tripoli’s chamber of commerce proposed turning into a tourist village theme park to be based on Disneyland. Its listing signifies the site’s historic importance, but does nothing to permanently protect it”. According to a recent report, parts of it are crumbling and over $10 million dollars are needed to renovate it. I have no idea who’s in charge of maintaining it, and what took them so long to realize the exhibition center is falling apart, but we can only hope they start the works before it all crumbles to the ground.

Here are some pictures and background info on this breathtaking space. 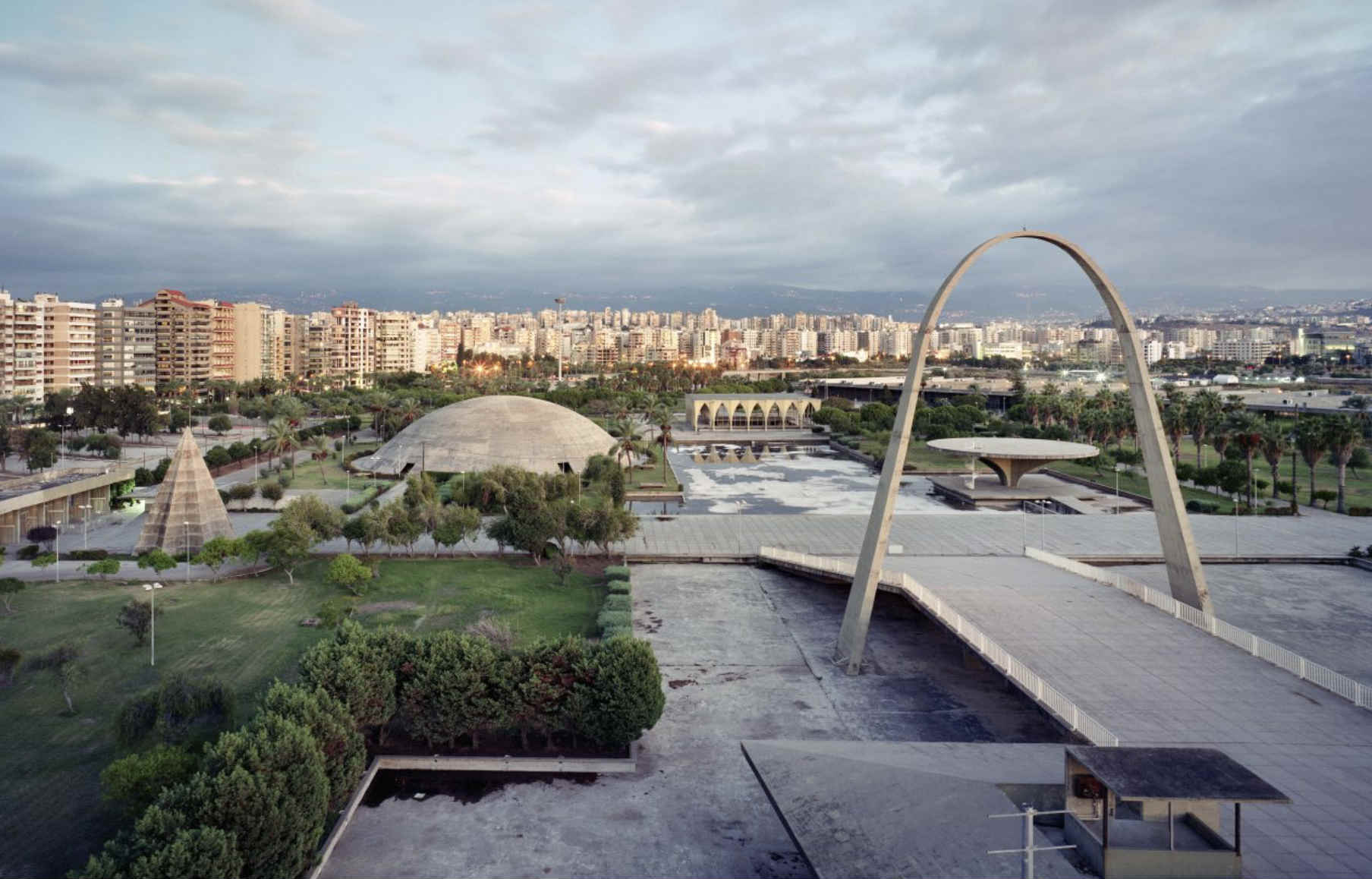