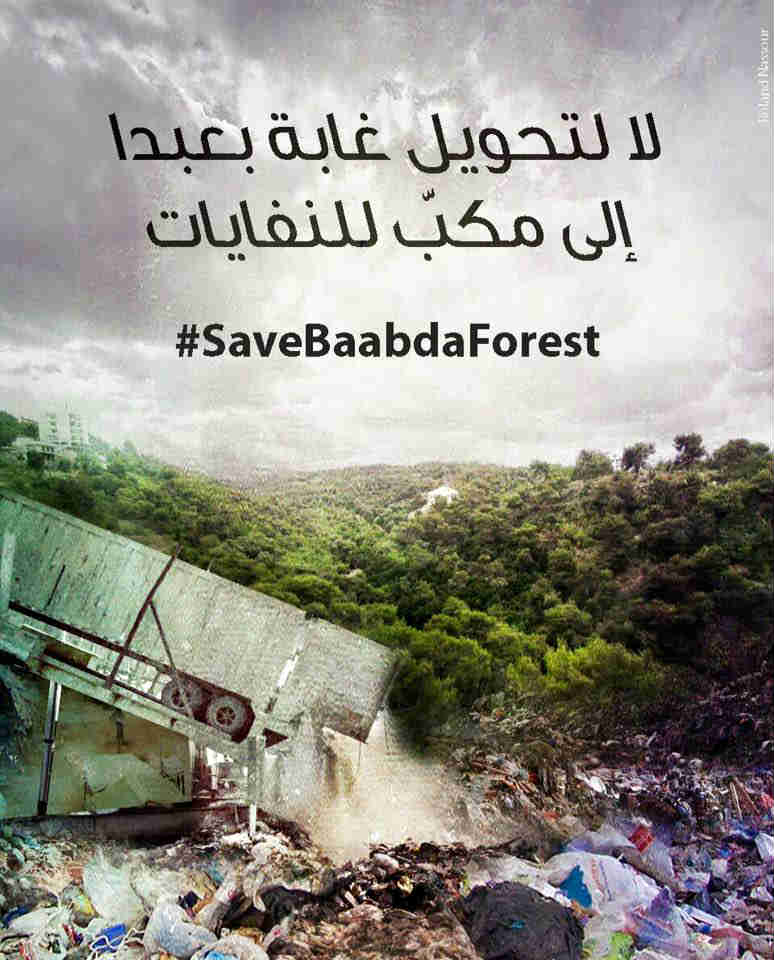 I am not sure how accurate these reports are, but there are talks that the Baabda Forest, more specifically the Khandaq al-Rahban nature reserve, might be turned into a dump-site. Tens of locals and activists protested the decision yesterday and there’s a sit-in happening today at the forest’s entrance against this outrageous decision.

I was just talking last week about the ugly side of the garbage crisis and how municipalities are burning and dumping garbage in nature but officially turning a natural reserve into a dump-site is probably the worst possible idea I’ve ever heard so far! From what I understood, the land is a private one but that doesn’t entitle its owners to destroy it that way, whoever they are. 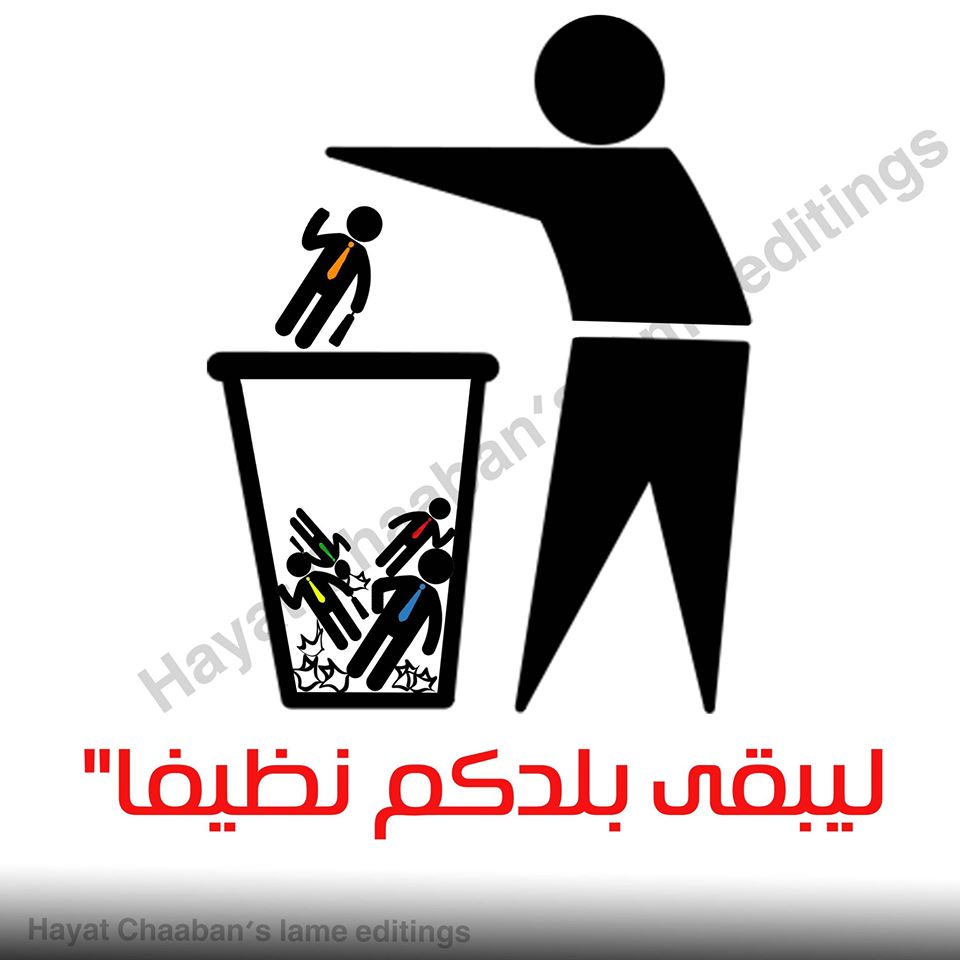 Maybe we are recycling in the wrong place – by Hayat Chaaban

On another note, Minister Bou Faour just realized “Lebanon is on the verge of an ecological disaster” due to the ongoing waste crisis, and highlighted the need to form a committee or in other terms waste more time while trash piles up. He also wants the cabinet to remove trash from the streets but he didn’t indicate where they should be sent, which is the real problem as we all know.

All in all, I am glad that locals are getting more and more fed up with their government but the situation is getting worse and becoming unbearable in certain areas, especially inside Beirut.

PS: You can follow updates on tonight’s protest and other protests regarding the garbage crisis [here]. 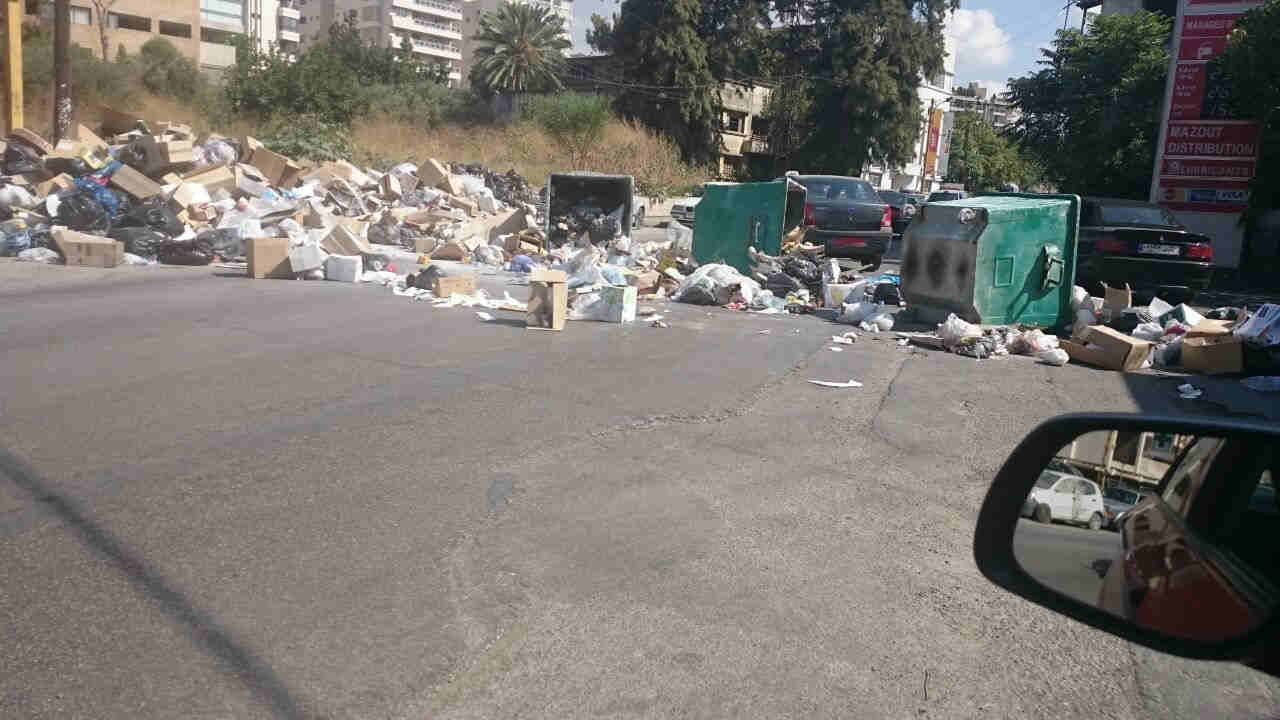