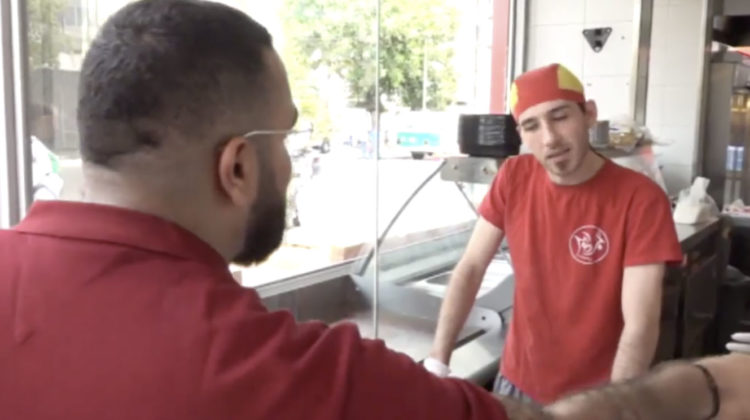 Whenever I write about the Syrian refugees crisis in Lebanon, I can’t help but re-read two and three year-old posts about the same issue, and realize that not only things are getting worse, but the situation has become so chaotic that everyone’s taking extremes and almost no one’s willing to figure a decent way out of this crisis.

The only undeniable facts that we know of is that the Syrian crisis has taken a heavy toll on the Lebanese economy, and that the number one reason blocking their return is the Syrian regime, but most of the numbers being shared are inaccurate and used to feed the populist news rhetoric and fuel racism and further divisions. The only source worth looking into is AUB’s Nasser Yassin but even his numbers do not truly reflect the reality on the ground mainly because there’s not enough information about hundreds of thousands of unregistered refugees. 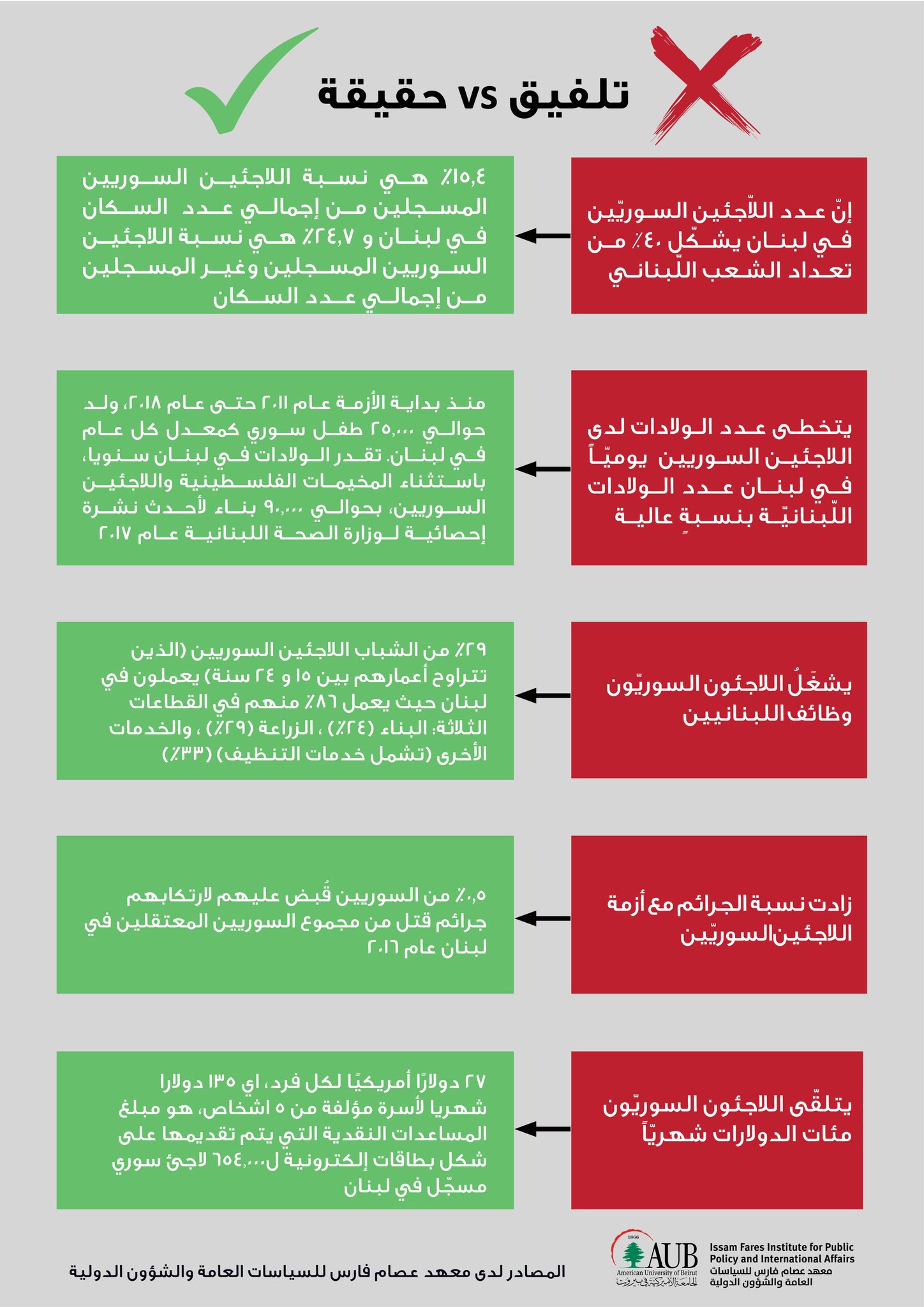 The Lebanese authorities have failed to organize the flux of refugees ever since the Syrian crisis begun back in 2010. They didn’t re-group refugees in decent camps or areas, they didn’t monitor the illegal crossings across the Syrian borders, they didn’t follow-up on the non-registered refugees, they didn’t set up a plan to fix their mess, they didn’t enforce the law to stop illegal businesses from flourishing and now they’re blaming high unemployment rates and economic recession on refugees. 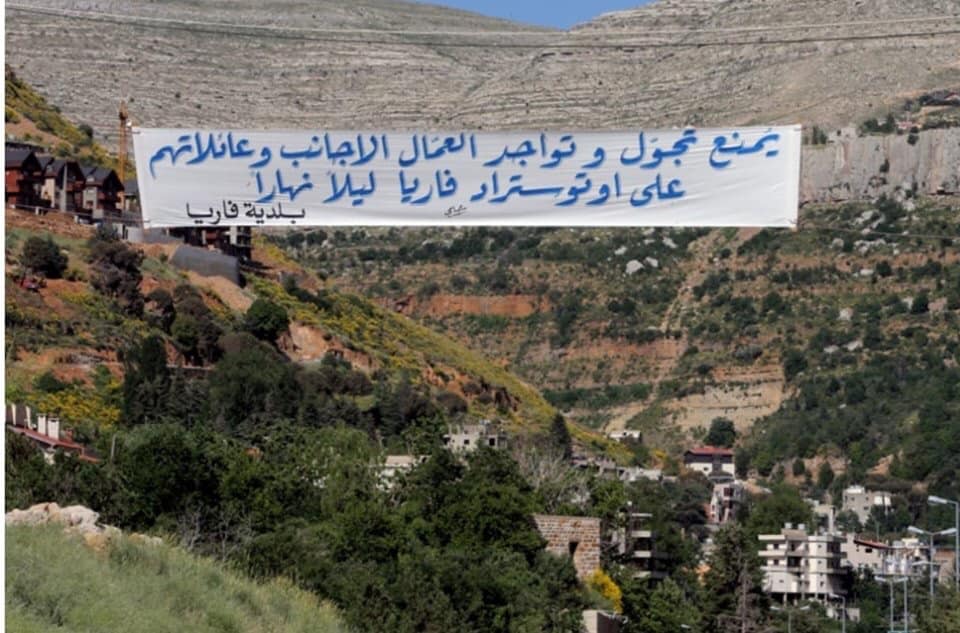 It goes without saying that Lebanese workers should be prioritized against any other foreign worker, but did those in power bother look at the reasons why businesses are employing Syrians? The Lebanese economy has been dependent on “illegal” Syrian workers for decades, and kicking out or restricting these workers’ entrance, like Interior Minister Mashnouq tried to do few years back by setting up a $200 fee, backfired big time. The only difference is that due to the economic recession, a lot of businesses have resorted to employing Syrians instead of Lebanese to save money, which is understandable given the sh*t we are in. If your business is struggling and you need to cut down cost, you go for cheaper labor or downsize, it’s not rocket science. Would you rather see more businesses shut down? Did the government provide an alternative workforce to these businesses or maybe a way to reduce their operating cost? Who’s employing these Syrian workers or renting them their shops after all? Lebanese of course.

This being said, it’s understandable for the authorities to come up with incentives to encourage these businesses to employ Lebanese, but going down to the streets and harassing Syrian workers is probably the dumbest thing you can do. What’s even dumber and more ignorant is enforcing curfews on foreign workers and their families. On the other hand, laying down a plan to incite local businesses to employ Lebanese, regulating the foreign workforce, shutting down ALL illegal businesses not just the ones run by foreigners while playing down the racist rhetoric is a great place to start tackling this ever-worsening crisis. In that sense, the Ministry of Labor seems to be doing a good job but their plans haven’t materialized yet. 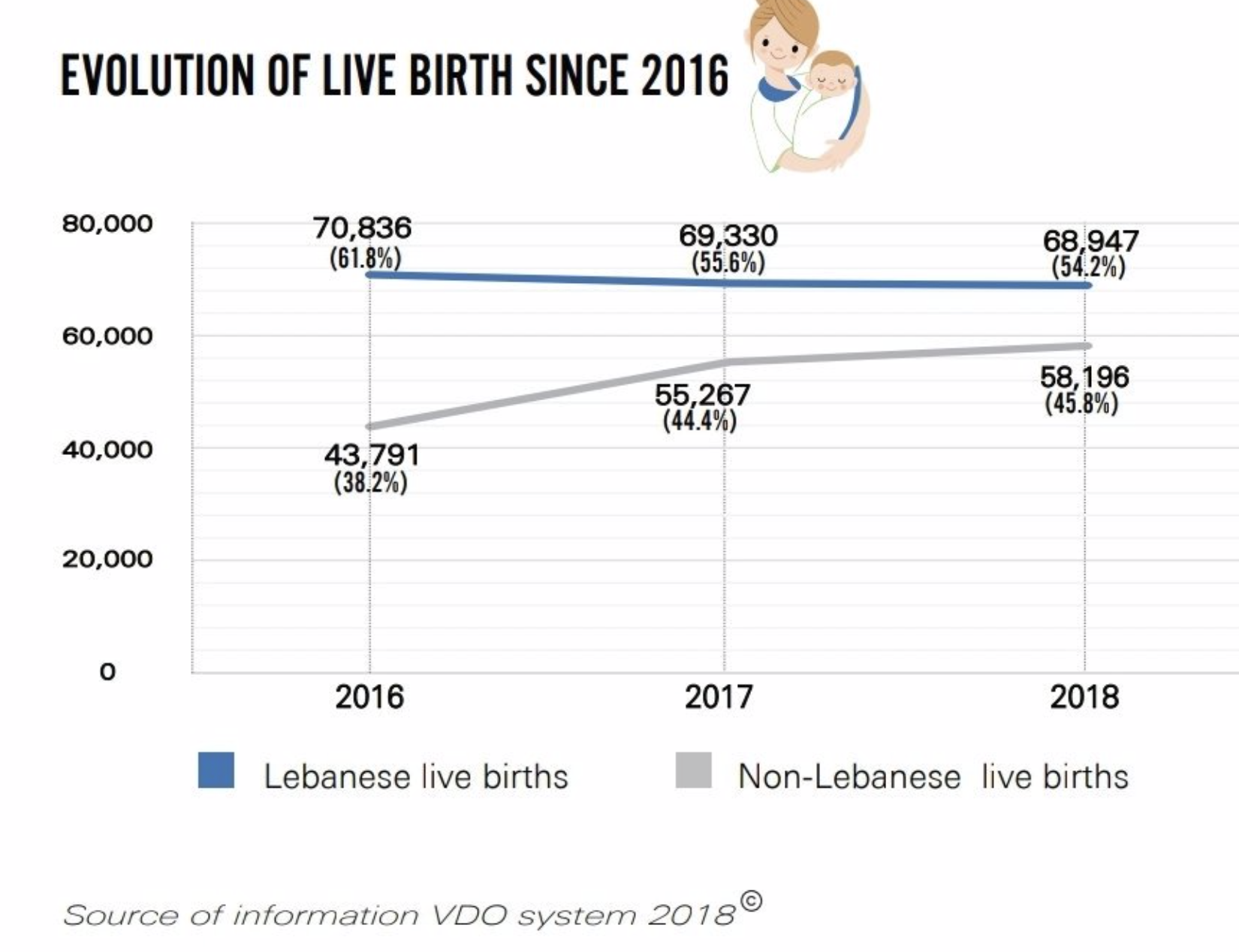 All in all, the easiest thing to do nowadays is tweet a random number regarding the Lebanese economy and lay blame on refugees. However using them as a political card, inciting hatred and encouraging racism against them for meager political gains is the worst possible way to handle this status-quo. If you really think refugees are happy here and don’t wish to come back home anymore, take a look around you and see how many Lebanese are happy in their own country, unless of course you think Lebanese are migrating more because of Syrian refugees as well, then I rest my case 🙄

If the authorities are serious about tackling this crisis, they know where to go and who to visit.