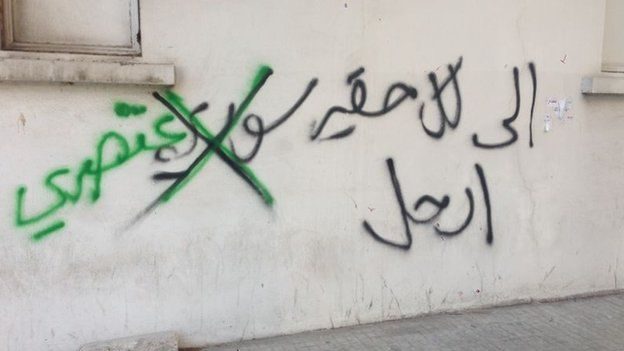 I think we all agree that the Syrian crisis has deeply affected Lebanon and that the extent of the burden of that crisis has fallen more acutely on communities in Lebanon than in any other country, but the worst possible way to deal with this status-quo is inciting hatred and encouraging racism against Syrian refugees mainly for politically-motivated purposes.

Lebanon’s Minister of Foreign Affairs was quoted saying yesterday that he “will seek to bar Syrian refugees from setting up encampments and opening shops in towns that witnessed FPM victories in the latest municipal elections”, and he’s sadly not the only one adopting this political rhetoric.

To begin with, I don’t understand what Bassil means by “his towns” because as far as I know, he doesn’t own any town in Lebanon nor does any other minister. Such statements might encourage violent acts against families not just Syrian workers and may ignite violent acts in rather peaceful towns. This being said, I am not denying the security threat associated with having such a large number of refugees (almost 2 million now), but the real problem is elsewhere and is often being overlooked:

1- The open borders policy has been there since ever between Syria and Lebanon and Lebanon’s economy has long relied on qualified and cheap Syrian labor. The only difference is that Syrians were employed as seasonal workers in the past while they are permanently residing here due to the ongoing war in their home country.

2- Claiming that Akkar or Tripoli workers and craftsmen are suffering economically due to shrinking job opportunities is inaccurate. Akkar has long suffered from a tough economic hardship and has long been ignored by the authorities and local MPs. In fact, the levels of poverty have increased drastically all over Lebanon in the past five years and the Lebanese State couldn’t care less.

3- Banning Syrians from opening shops and businesses is understandable if they are doing it illegally. However, banning them from entering certain town will only harm local businesses because most of them are relying on this cheap labor to keep their business running. If Lebanese-run small businesses were forced to only employ Lebanese workers, they would close down in few months time.

4- The Syrian refugees crisis in Lebanon is creating more job opportunities for Lebanese through the hundreds of NGOs operating on the ground. Despite the fact that Syrian families are receiving direct aid, a lot of Lebanese families are benefiting as well indirectly. On another note here, I think the UN and all the major donors should reconsider the operating cost of their teams in Lebanon because considerable amounts of money are being wasted.

5- The Syrian refugees crisis in Lebanon could have been avoided since Day1 if camps were organized to host these fleeing families. Instead we have tens of thousands of families dispersed all over the place and causing a security headache for the authorities. Not opening refugee camps was a big mistake and those who are worried about naturalization should know better that it’s not gonna happen. 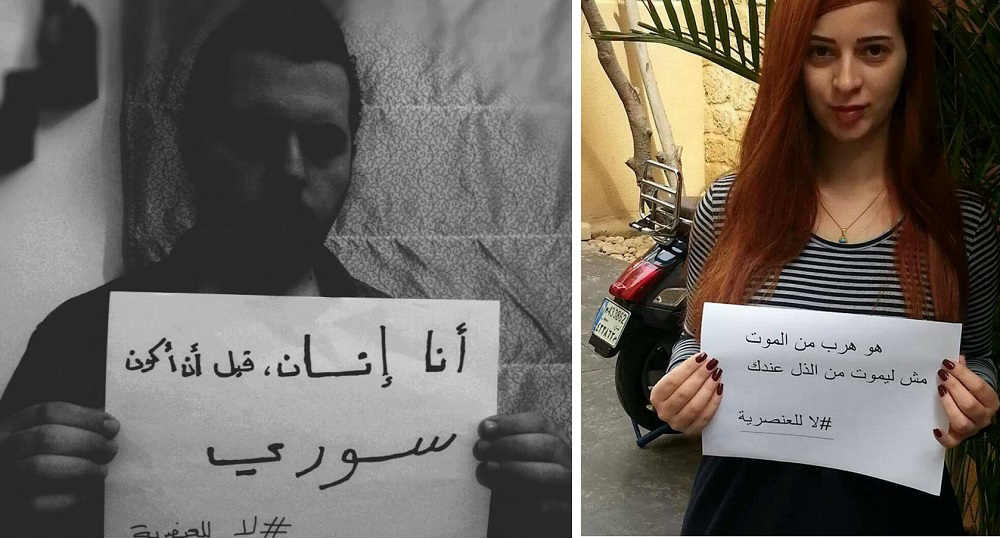 A Lebanese campaign against Racism towards Syrian refugees

Last but not least, we tend to forget sometimes that we Lebanese are also seeking refuge in foreign countries. Ironically enough, Lebanon’s Foreign Minister was visiting Finland few weeks back and was warning that “the waves of immigrants that if not tackled by the roots would destabilize security and stability”, while Sweden was getting ready to deport over 75 Lebanese families.

I’ve said this a million times, but it is never too late to tackle this crisis and manage refugee camps in a proper way for our own sake and for the Syrian families.