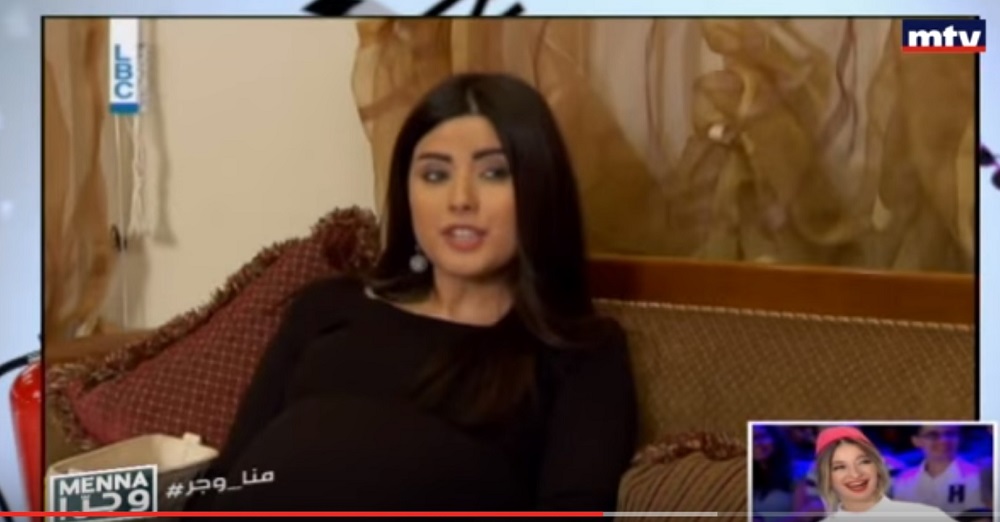 Elie Sleiman on MTV’s Menna w Jor featured two jokes from the LBC TV show Haram as part of his “Joke of the week” section. I’m really glad Sleiman picked up these jokes because one of them is extremely racist and inappropriate (it’s about black people and white chocolate) and that Pierre pointed out that it’s a racist joke, just a lame one.

To be honest, I have no idea how someone approved this script but then again this whole show “Haram” should not be on air.