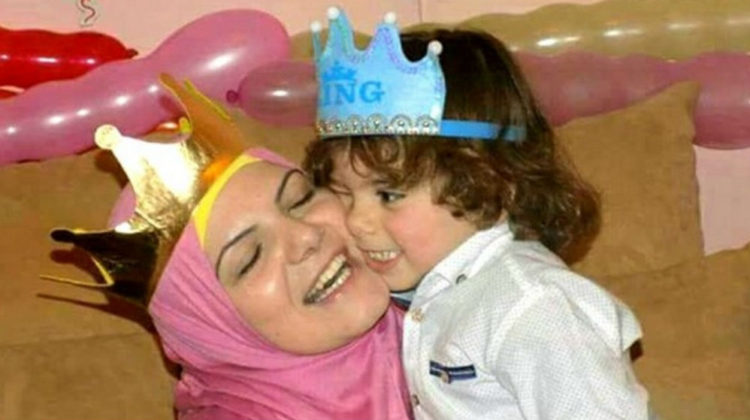 The arrest of Fatima Hamzeh for refusing to give up her child earlier this week has sparked a public backlash and there’s a planned protest tomorrow in front of the Supreme Islamic Shi’ite Council. Hamzeh was engaged in a judicial dispute with her husband since 2013 at the Jaafari Court and the custody battle awarded her husband Mohammad Jezzini, who has a second wife and a son from his second marriage, custody of the toddler.

Fatima refused to comply with the court’s decision as she did not want to give up her child claiming that his father barely asked about him and rarely visited. This led to her arrest and she’s currently being held at the Ghobeiry police station.

Fatima’s case, in the words of KAFA’s spokesperson Maya el Ammar, “not only highlights the injustice in custody codes, but also relates to men’s right to polygamy as stipulated by Muslim laws. Fatima did not accept her fate, and was punished because of that”. Her case is symptomatic of fundamental structural problems relating to the status of women in Lebanon; and in this case, especially as it relates to marriage laws and custody rights in the event of separation or divorce.

Women in Lebanon still have a long way to go to reach true and complete equality with men. Three key aspects that need to be addressed are violence against women, mainly domestic violence, the nationality law as Lebanese women are still unable to pass the nationality to their children and Lebanon’s religious personal status laws.

I will not bother dig into legal issues, but what’s clear is that this woman should not be in jail.

You can read more about this story [here].