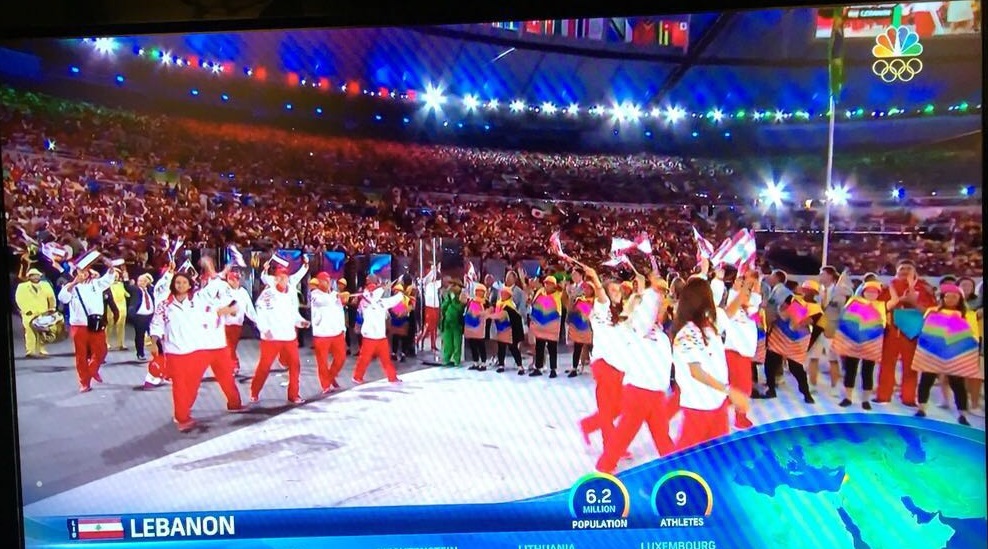 The 2016 Olympic Games were formally opened in a beautiful ceremony earlier today and were broadcasted to an estimated audience of three billion. These are the first ever Olympics to be held in South America and more than 200 teams are taking part in these games among them the Lebanese team of course.

I missed the opening ceremony this morning but a friend sent me a screenshot showing the Lebanese team and how NBC displayed Lebanon’s population as being 6.2 Million. I wonder where they got this number from? They must have added the refugees or the Lebanese in Brazil. Lebanon’s current population is around 4.5 Million. On another note, our Olympic costume is quite ugly.

Lebanon is being represented by nine athletes this year in seven different categories. You can read all about them [here]. 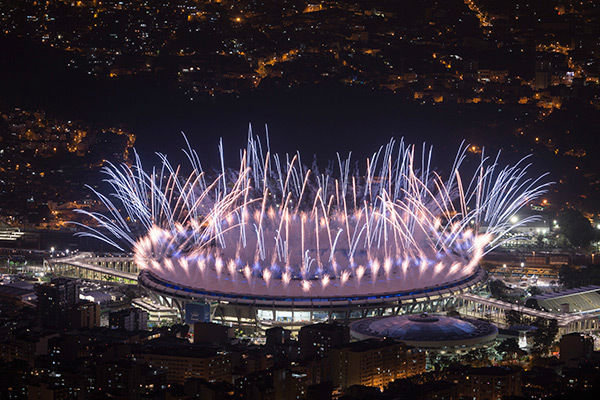 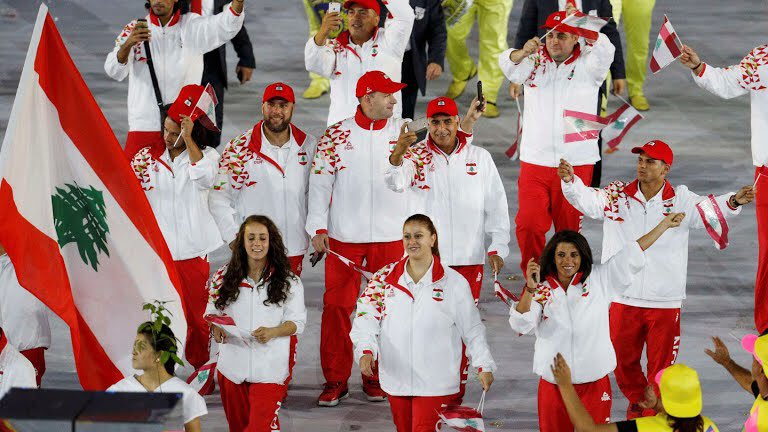