The Costa Brava landfill looks bad, it smells terrible and it’s located at the worst place possible. People living next to the landfill should have been evacuated prior to its opening and proper measures should have been taken to contain the smell, which is worse than you could ever imagine. Also, setting up a landfill next to an airport poses a potential hazard to aircraft operations as it attracts birds and collisions with birds at low altitudes are very dangerous.

Kalamenass flew over the Costa Brava dump site and shared an aerial view of this new environmental disaster. Based on what they said, the landfill is only 167 meters away from the airport while the distance required is 13 KM! 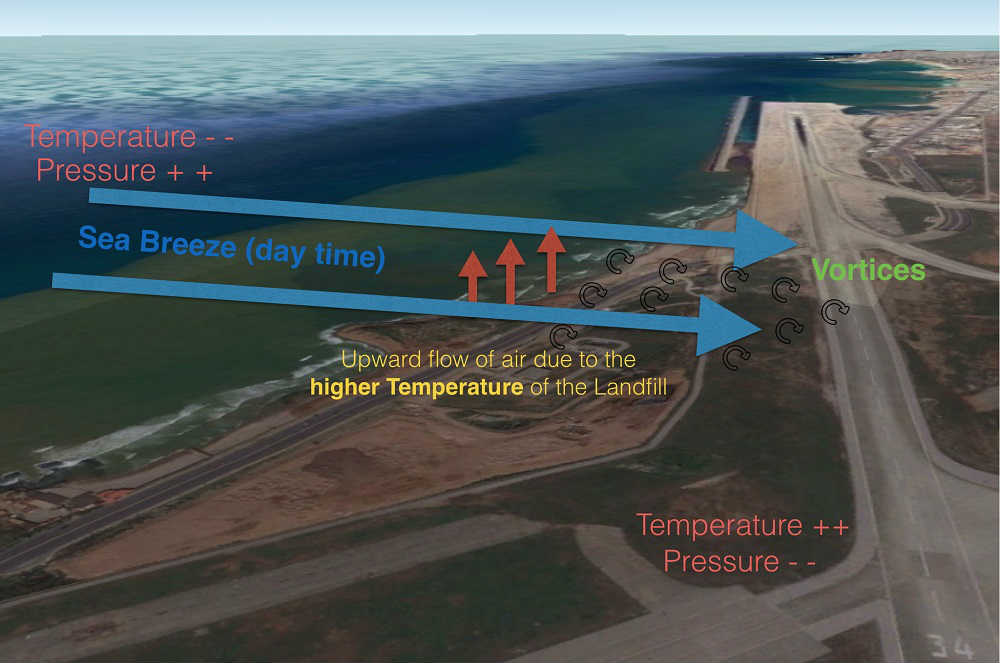 So instead of finding a viable and sustainable solution to the garbage crisis, the authorities have decided to set up a landfill next to the sea in order to pollute it further, make more people’s lives a living hell and pose a real threat to aircraft operations.